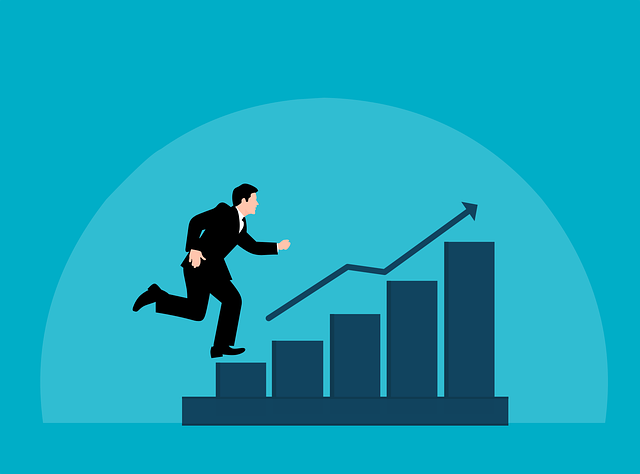 The Central Statistical Office published data on economic growth in Poland in the first quarter of 2022. In other words the Polish GDP goes up once again.

Gross Domestic Product (constant average prices of the previous year, not seasonally adjusted) increased by 8.5%. on an annual basis in the first quarter of 2022 compared to 7.6% y / y growth (revised) in the previous quarter, the Central Statistical Office reported in a quick estimate of this data.

The Central Statistical Office emphasised that the data are preliminary and may be subject to revision, in line with the revision policy applied in quarterly national accounts, at the time of the first regular GDP estimate for Q1 2022, which will be published on May 31, 2022. too.

On May 16, the European Commission corrected its forecasts of Poland’s inflation and economic growth. According to the commission, the Gross Domestic Product in 2022 in Poland will not be 5.5 percent, as originally assumed, but only 3.7 percent. The projections for 2023 have also been lowered from 4.2 to 3 percent. forecast for this year’s HICP inflation in Poland to 11.6 percent. against 6.8 percent expected in February.

Poland and Germany are urgently looking for coal to survive the winter. EC is pushing a completely different idea

Poles panic: many rushes to exchange offices to get rid of...

02/03/2022 0
Many Poles are panicking and are trying to get rid of the Zloty almost at any cost. The currency exchange employees agree, they have...