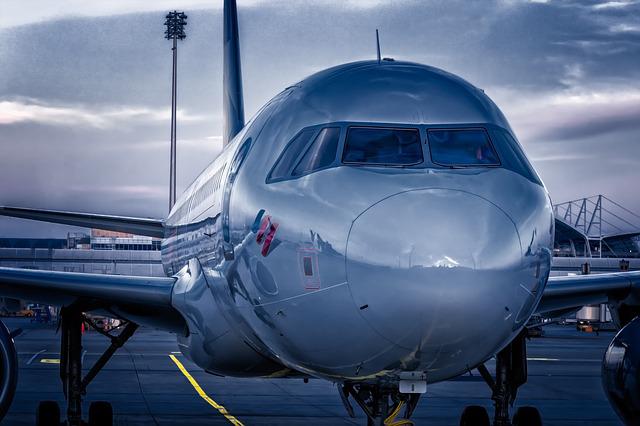 Now the first country in the world to stop all flight connections incl. to Poland and Poland also has its own problems with air traffic but in a different way.

Nigeria will be the first country to suspend flights on Monday, Bloomberg reported yesterday (Saturday).

Airline operators “will stop operating nationwide” until further notice, the airline association said in a statement. This is another result of Russia’s invasion of Ukraine.

The war caused enormous perturbations in energy markets, and Russian raw materials used to produce jet fuel and diesel fuel became unavailable in many regions of the world. China has also cut down on oil product exports and limited supplies.

“Many airlines are already making a loss,” Victor Enwezor, vice president of operations at Lagos-based Leisure Afrique travel agency told Bloomberg in a telephone interview. “Any further price increases will kill their business,” he added.

The big question is if other countries and airlines will follow Nigeria. I think that it could happen in the poorest countries in the world but it also depends on how long the war will last in Ukraine fx.

Another factor will also be if the nations in the EU can agree on an oil import embargo on Russia or not and if other countries will follow that decision. That would obviously make the price on crude oil go further up and make fuel for aeroplanes even more expensive.

Unfortunately it does not mean that the fuel prices will not keep going on especially when the war is still going on in Europe and thereby more countries will have to follow Nigeria’s example.