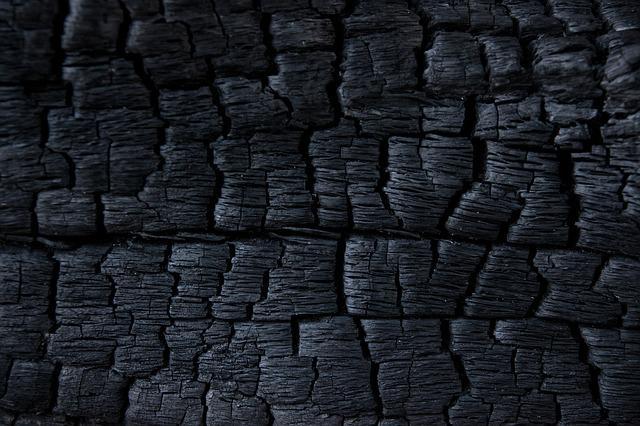 You can buy Russian coal on the Web despite the Polish sanctions by law, which, inter alia, prohibits the import of coal from Russia or Belarus and its movement through the territory of Poland, was effective from April 16. But the sale of Russian coal in Poland has been going on for so many years that numerous companies and intermediaries have created an irreconcilable tangle.

The day before the introduction of these sanctions in Poland, some people decided to check whether there was any problem with access to coal from Russia. It turned out that there was no problem with that.

Allegro offered it on the web

Such announcements could then be seen, among others on Allegro. The representatives of the platform were asked if it was a coincidence or an intended action. They got no reply. However, the ad has disappeared from the platform.

Later practices showed that this was probably the best way to get things done. It is not necessary to enter into a discussion with the journalist (although it is good to answer the question posed), but the advertisements in question should be liquidated as soon as possible. Allegro did so, but they chose a completely different way.

When looking for Russian coal or eco-pea coal, they came across, among others, the trade and service company Szostak. Once on the OLX platform, this one offered Stabek eco-pea coal, coming from Siberian mines, which was imported to our country by KTK Polska. We decided to ask if the representatives of the Szostak company were aware of the ban on coal from Russia.

“I would like to inform you that we do not sell eco-pea coal imported by KTK Polska from Russia”  – Sebastian Szostak answers the questions by email.

Of course, right after that, this advertisement from OLX disappears. It was unfortunate that while waiting for this answer, the person decided to check whether he would buy Russian Stabek eco-pea coal in a trade and service company. For this purpose, he contacted the point of sale in Bełk (Silesia) by phone. During this conversation, the sales representative stated that there was no problem.

He said that I needed about a ton (40 bags packed 25 kg each) and  heard that there are still some 500 of these bags in the warehouse.

Since the Szostak company has put its Russian eco-pea coal on the OLX platform – he also sent his questions there, as before, to Allegro. This time, however, he gets an answer, and very quickly, only after less than an hour.

“The OLX website is run in accordance with the currently applicable law and we always remove illegal content as soon as we have grounds for it  “says Paulina Rezmer, Senior PR Specialist at OLX Group.

The investigator read this sentence three times and couldn’t believe it. So he quickly checked OLX again and saw ads with Russian coal or fuel. You can easily find those with, for example, the Black Perła eco-pea coal imported by KTK Polska.

You can also illegale buy Husky eco-pea coal, also of Russian origin. Such announcements could be found on OLX at the end of April and you can still at least when I am writing this. That despite the fact that it is illegal.

Will Poland run out of food? In addition to the war...

17/05/2022 0
Russia and Ukraine are significant global players in the trade in agricultural produce. Both of these countries are responsible for almost 25 percent. trade...
Go to mobile version