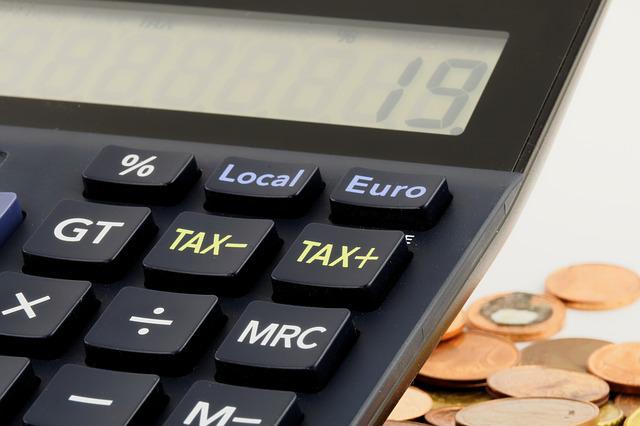 Polish Deal 2.0 will be causing confusion among employers but may be beneficial according to one attorney.

Lowering the PIT tax rate in the first tax threshold to 12 percent, eliminating the complicated tax relief for the middle class and maintaining the higher amount of free tax and the higher limit of the second tax threshold introduced at the beginning of the year – these are, in the opinion of lawyer Michał Lisawa from the Baker McKenzie law firm, positive aspects of the announced changes in the Polish Deal.

In his opinion, this organises rather than spoils this large tax reform. The fast and chaotic mode of introducing changes is cast in a shadow.

Chaos and more obligations for employers

“The very fact that the Polish Deal is modified throughout the year certainly causes chaos and more obligations for employers. As for the content of the modification itself, there are some favourable solutions – says  Michał Lisawa, attorney at Baker McKenzie.

First of all, it eliminates the relief for the middle class, which was introduced not at the very beginning of the Polish Order, but only at a certain stage. It was very complicated, clearly underdeveloped. Many people who do it on a regular basis, many accountants really did not fully understand how to apply it, and it certainly was completely incomprehensible to the employees themselves.

The original version of the Polish Deal was announced in November 2021, and introduced on January 1, 2022, the next changes took place between January 27 and March 10, and now entrepreneurs, HR departments and accountants have to adapt to the amendment, which will come into force on July 1. Basically, however, lawyers believe it is beneficial for the majority of Poles.

“The overall goal of the Polish Deal, which is to reduce taxes in principle, should be assessed positively. The second goal, which is equally important in taxes, which is to simplify the tax system, has not fully reached the end, but in general, most employees in Poland will pay lower taxes, and this is positive” said Michał Lisawa during the European Economic Congress in Katowice.

The first amendment resulted from the fact that despite the announcement that, as a result of the Polish Deal, most Poles would get more money, the budget workers received the payment in advance, e.g. teachers and policemen recorded lower salaries in early January.

The most important and most controversial change was the relief for the middle class. The income bracket of those affected has been criticised as being arbitrarily accepted. If someone earned more or less during the year without being able to know it in January (e.g. due to a chronic illness and lower wages or bonuses at the end of the year), they would have to pay back the difference they accumulated during the year, which could be quite a burden.

Currently introduced regulations eliminate this idea. They also reduce PIT under the first tax threshold from 17 percent up to 12%, keeping the tax amount higher than 30,000 PLN and the second tax threshold (32% of tax from PLN 120000).

”We are still dealing with the general idea of ​​the Polish Deal, which implied from the very beginning that people earning relatively less will benefit, while those earning relatively more will lose. This principle is upheld, and the announced correction will only have an impact on exactly in what situation who loses how much and who gains how much” , explains attorney Baker McKenzie.

In general, the change in the basic tax rate from 17% should be assessed positively. to 12. Here, however, the question arises as to whether the government will not have to finance this change with some new levies, taxes, which will be introduced in the future. On the other hand, it can be said that this correction organises the system more than it ruins it. The only question is whether it really has to be introduced during the year.

According to the lawyer, these do not have to be the last changes in the law, especially since the provisions on health insurance premiums paid by entrepreneurs are also to be processed. Let us remind you that on January 1, the deduction of health insurance contributions was abolished by 7.75 percent. From July 1, some of these burdens will be changed: for people paying with a lump sum, tax card and flat tax.

The problem remains the situation of those who settle according to the tax scale, because here the reduction in PIT by 5 percentage points. it will not fully balance the deduction lost at the beginning of the year.

“The revolution that affected everyone the most was the inability to deduct health insurance from the tax, because it was not called an outright tax increase, but in practice this simple procedure meant higher levies, thus lower payments on the arm. I always assess these types of movements negatively”, explains Michal Lisawa.

As he emphasises, introducing such far-reaching changes throughout the year will be a big challenge for employers. This will require them not only to “bite” into new regulations, educate accountants and human resources, but also adapt to changes in accounting and payroll systems

“It’s hard to judge the solutions of the Polish Deal separately from how they were introduced. This shadow lingers somewhere, so employers are tired of this uncertainty and additional changes introduced every now and then” emphasises the expert of the law firm Baker McKenzie.

The huge bill for the government’s “anti-inflation”. The Ministry of Finance...

10/08/2022 0
The fight against inflation and the so-called anti-inflation program will cost the public finances at least PLN 47.6 billion this year, according to the...
Go to mobile version