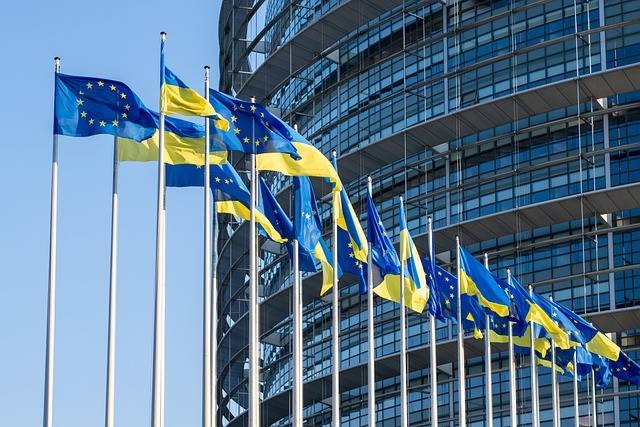 The European Union is starting to disburse funds for countries that have received war refugees from Ukraine.

According to RMF FM, Poland is to receive the largest advance. This is mainly due to the fact that most Ukrainians fled to Poland

Over half a billion euro to help refugees

559 million EUR (over PLN 2.58 billion PLN) is to be sent to Poland, which the government will be able to immediately use to pay Ukrainians 40 EUR for a week’s stay in Poland.

In accordance with the regulations adopted by the European Union, the support may be paid for a maximum of 13 weeks.

The funds come from the React EU program, which was originally intended to combat the effects of the coronavirus pandemic. In total, more than 3.4 billion EUR has been raised for this purpose, which will now be gradually paid as advances to countries struggling with the migration crisis.

The European Union also decided to increase by 45%. originally planned amounts for all countries that accepted the number of refugees after the first month of the war, greater than 1 percent. its population before the war.

Not only Poland gets funds from EU

In total, Poland is to receive over one billion euro from the React EU fund (about 4.7 billion zlotys). The funds that were reportedly transferred in the form of an advance are only 45 percent of the entire amount. It is not known whether the money has already reached Poland.

Many refugees from Ukraine are already in jobs and have got roof over their heads in Poland. It has also had a big effect on the rental market in Poland.

But many are returning to Ukraine these weeks according to many media around Europe.

Credit holidays are not for all Poles. Government will tighten the...

19/05/2022 0
The Polish government changed the idea of ​​helping borrowers and significantly tightened the rules for granting credit holidays. People who made a way of...
Go to mobile version