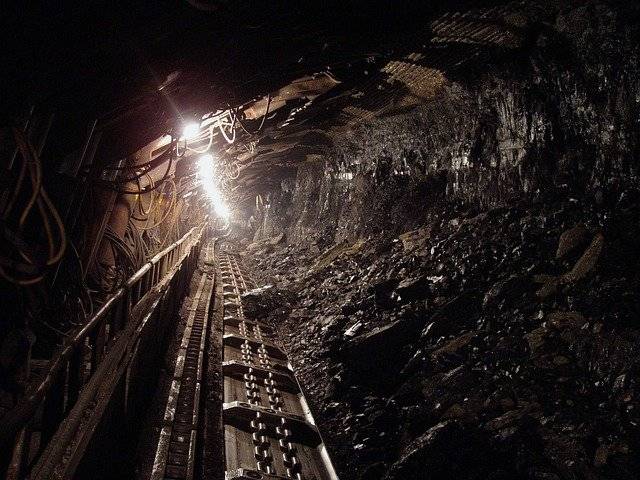 According to the information provided by the State Mining Authority, on Thursday, April 21, in the evening, another explosion took place in the Pniówek mine in Pawłowice in the Silesian Voivodeship. The information about the methane explosion was confirmed by representatives of the Central Mine Rescue Station in Bytom and a spokeswoman for the Silesian Voivode. It happened when the rescuers withdrew from the place of danger.

No one was seriously injured

The area was secured by firefighters and the police. Eight ambulances appeared on the scene, and a helicopter from the Polish Medical Air Rescue also landed. It is not known how many people were injured. A spokeswoman for the Silesian voivode said that no one was seriously injured.

According to RMF FM, there were 10 people in the danger zone. 9 of them were injured, 4 of them seriously. The injured were to be treated and then taken to the surface. There were three rescue teams working in the mine, trying to get to the miners who remained underground after previous explosions.

– The threat is still there. Nature has shown once again that an explosion could have occurred. According to my information, there were seven people downstairs, whom the rescuers tried to reach, and not all of them went to the surface – said Leszek Modzelewski, chairman of the mine rescuers trade union at JSW S.A. on Polsat News.

It is already known that at least five people died due to the explosions in the Pniówek mine, which took place on Wednesday, April 20, at night. Four died underground, the fifth after being transported to the hospital. Twenty people were injured, 11 of them seriously.

There are still seven people underground – five rescuers and two miners. However, the rescue operation is very difficult due to the conditions in the mine. “During the night, 13 teams of rescuers equipped with oxygen apparatuses conducted intensive work aimed at restoring the atmosphere in the endangered area to safe gas concentrations. They built a fan and over 200 metres of a duct that allowed for the injection of clean air, ”reported Jastrzębska Spółka Węglowa.

The miners entered the PGG headquarters. They are demanding talks with Deputy Prime Minister Sasin

The e-commerce market in Poland under the scrutiny of UOKiK

05/05/2022 0
Due to the rapid development of e-commerce, the market is being watched more and more closely by the Office of Competition and Consumer Protection....
Go to mobile version