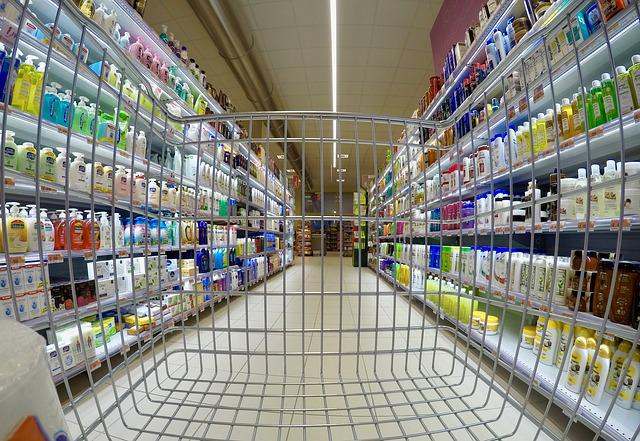 The morally questionable decision of Nestle concern to remain on the Russian market translated into the Polish mayonnaise war. Until recently, mentions of the two main brands were evenly distributed throughout the network.

Today, Internet users more often mention the Winiary mayonnaise, belonging to Nestle, by no means in a positive context.

After Russia’s invasion of Ukraine, a number of companies faced a difficult business and moral choice whether to quickly withdraw from the aggressor’s country or hope that customers would somehow swallow it. The Swiss concern Nestle was also among the most famous brands.

The company did not intend to withdraw from Russia for a long time. As a result, it had to face not only customer criticism, but also hacker attacks. Ultimately, Nestle decided to partially suspend operations in Russia. The concern, however, declared that it would continue to provide, for example, food for babies.

Delaying or even limiting the activity is remembered by customers, which can be seen on the Polish market. During the Easter season, mayonnaise is one of the most important products on the tables in Poland, and Nestle owns one of the main players – Winiary.

Half-heartedly, half-heartedly, Poles are divided primarily into two “tribes” – supporters of the Winiary and Kielecki mayonnaise. This is confirmed, among others, by the research of the SentiOne company, which is referred to by the wirtualnemedia.pl portal.

“The dispute between supporters of Kielecki Mayonnaise and Winiary Decorative Mayonnaise has been going on for a long time, and the number of statements about them has so far been more or less evenly distributed”, it says.

However, after Russia’s attack on Ukraine, a lot has changed in this respect

The internet is a force in this

“As it happens on the Internet – negative content spreads much faster and generates much higher ranges than positive ones. Usually, information about an image crisis reaches a much larger number of recipients than planned marketing activities.

This was also the case here. in terms of the number of mentions and their reach, Winiary is currently the most popular mayonnaise on the Polish Internet, but most of the statements are negative, ” says Agnieszka Uba, head of product marketing at SentiOne.

It is a long way from online declarations to a real boycott, but in this case companies should take into account the risk. This was felt, for example, by the Auchan chain, which also decided to stay in Russia. According to the PanParagon app, turnover in stores fell after the invasion.

29/06/2022 1
There is an agreement between air traffic controllers and the Polish Air Navigation Services Agency, Polsat News reports unofficially. The months-long dispute may end...
Go to mobile version