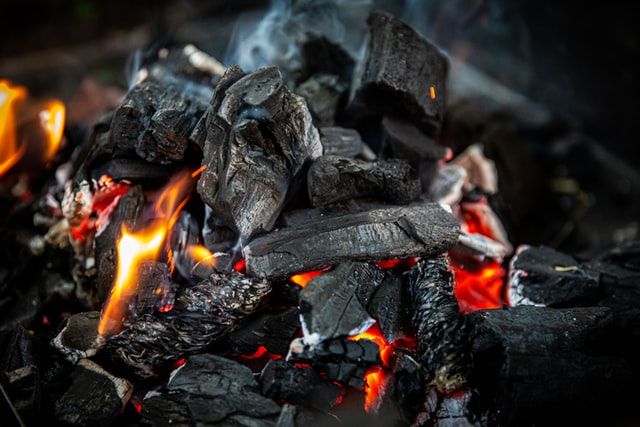 The Polish embargo is now not “only” on Russian coal, but also on LPG – this is what senators expect. They also introduced further restrictions to the bill introducing a ban on imports, which will now be dealt with by the Sejm.

On Tuesday, senators worked on a law that prohibits the import of coal to Poland from the Russian Federation and the self-proclaimed Donetsk and Lugansk republics. Senators would like to extend the ban to include liquefied petroleum gas (LPG ).

Fine of up to 10 million PLN

Their proposal assumes that the entrepreneur who introduced or transferred LPG to the territory of Poland will have to keep documents confirming the country of origin of the gas for 5 years. Their presentation may be requested by the provincial inspector of the Trade Inspection and the head of the customs and tax office.

Failure to comply with the obligation could result in a fine of up to 10 million. The draft with amendments from the Senate will be discussed by the Sejm again.

Prohibition of importing coal from Russia

The justification indicated that limiting coal imports from the Russian Federation would increase extraction in Poland and increase imports from other directions, such as Australia, Colombia, and the United States.

The justification recalled that the Polish power sector is independent of imported coal supplies. For other sectors of the economy, it is possible to redirect supplies to other directions.

Breakthrough on the gas market in Europe – Putin will not...

29/03/2022 0
European gas storage facilities ceased to be empty, and in recent days more gas was flowing into them than they were taken from them....
Go to mobile version