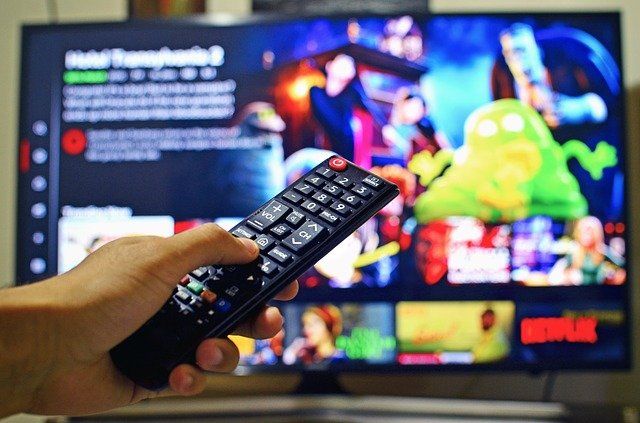 Netflix announced today the opening of an office in Warsaw, which will be a hub for the entire region. Interesting data on investments in the Polish market were also given.

Netflix made its debut in Poland in 2016, but the relatively short presence does not mean little commitment. The opposite is shown in the data for the years 2020-2021.

Netflix opens an office in Poland

The company’s increased involvement in the creation of local productions in Poland, as well as the entire region, also made Netflix decide to open a new office in Warsaw . It will act as a regional hub for the countries of Central and Eastern Europe.

“Poland has become a key market for us in Central and Eastern Europe. Given the growing number of Polish productions, the time has come to get even closer to the local creative and film industry. The Netflix office in Warsaw is a natural step in our development that will greatly facilitate building long-term cooperation in the region and strengthen existing relationships, creating wide opportunities for creators and producers.

The creativity and potential of the industry make Warsaw a great place to do business in the entire Central and Eastern Europe ” says Larry Tanz, Vice President, Head of Original Series, EMEA at Netflix.

“The opening of a permanent office in Warsaw of one of the world OTT leaders means that Poland is one of the most developing audiovisual production markets in Europe. Poland  is treated as a serious, long-term partner. It will be the location for a greater number of ongoing projects. And new projects mean jobs, greater transfer of funds, new creative opportunities.

We are glad that the Polish market, Polish producers, have more and more partners financing production from foreign markets – this stimulates the economy and the development of the sector as such. It is an important signal for all of us, strengthening the position of the domestic audiovisual sector in our region of Europe” adds Alicja Grawon-Jaksik, President of the Polish Audiovisual Producers Chamber of Commerce.

Netflix wants to use Polish talents

Poland has an extremely rich history, interesting traditions and talented creators – this makes it a mine of inspiration and the home of many great ideas – we read in the Netflix release. The government spokesman Piotr Müller also commented on the talented creators and the potential of the Polish market, commenting on Netflik’s decision to increase its presence in our country.

“A good decision that confirms the continued interest in our region on the part of American investors. These are new jobs in the audiovisual sector and development opportunities for Polish talents, ‘ government spokesman Piotr Müller wrote on Twitter.

Netflix has announced that the 490 million PLN invested is not the end. In addition to the new office, the streaming service began cooperation with the Film School in Łódź, as well as with the National Chamber of Audiovisual Producers.

The owner of Cinema City wants to file for bankruptcy. Will...

23/08/2022 0
Filing a petition for bankruptcy of Cineworld in an American court will not affect the operations of Cinema City cinemas, the company argues. The...
Go to mobile version