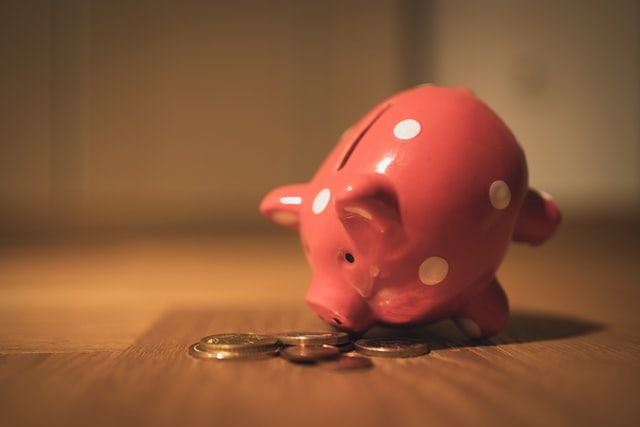 The general government deficit is the deficit ratio measured according to the methodology of the European Union. It makes it easier to compare the condition of the Polish economy with the economic condition of the EU countries.

Bank Pekao previously assumed the consolidation of public finances in 2022 and 2023 and a decrease in the general government deficit to below 2%. GDP at the end of the period.

Influx of refugees cost up to 35 billion PLN

“According to our calculations, the influx of refugees will cost the state budget from 17 billion PLN  (our baseline scenario) to even  35 billion PLN (pessimistic scenario). The costs are expected to be half in 2023. Next year’s budget will also be burdened with increased spending on armaments , Pekao points out.

Analysts add: “We believe that increasing defence spending to 3 percent. GDP will not be possible, as the supplies of military equipment often extend over time. Therefore, we assume an increase in expenses in this category from 2.2 to 2.5 percent GDP.

With such assumptions, the bank believes that the public finance deficit will increase to 3.7%. in 2022 and 4.4 percent. in 2023. And in the negative scenario, it will reach even 5.4 percent. at the end of this period.

The bank also estimates that the reduction of the PIT rate to 12 percent from 17 percent will bring a loss of revenues in the state budget and local governments in the amount of approximately PLN 12 billion in 2022 and PLN 21 billion in 2023.

“The fiscal impulse caused by this will have little impact on GDP, as economic growth is currently hampered by supply barriers (rising commodity prices, supply chain disruptions, etc.) than the lack of demand,” says Peako in the report.

As deputy finance minister Sebastian Skuza previously informed in March, the ongoing war poses a negative risk to the assumed official forecast of the general government deficit falling below 3%. GDP in 2022. But the income from higher inflation and higher profit deposits of the National Bank of Poland (NBP) may balance this risk.

Skuza said then that the deficit for 2021 will amount to approx. 3 percent. GDP or just below.

The tax cuts will in other words have a negative influence on Poland’s deficit according to experts.

The largest economies in the world in 2022. Poland is promoted...

20/04/2022 0
The largest economies in the world in 2022 has been forecasted by IMF. The US remains the world's largest economy, but the Americans are...
Go to mobile version