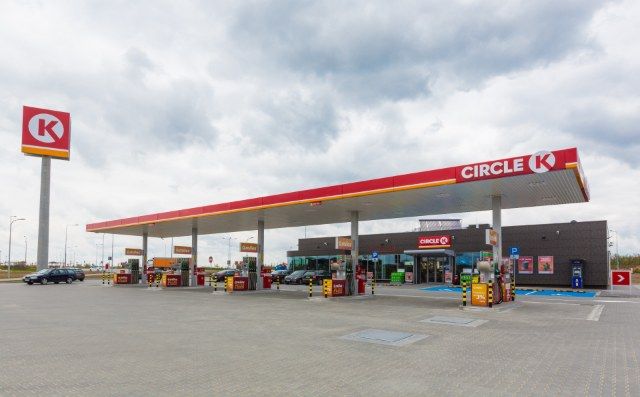 The past week has not brought any major changes to Polish petrol stations. Prices remained close to record highs. Due to the increasingly more expensive crude oil, we may expect increases in distributors in the coming days. So you might want to fill up your car before the weekend.

After draconian increases in February and March, last week prices stabilised at still very high levels. Pb95 gasoline at over PLN 7 / l, and diesel at PLN 8 or more per litre, were the result of the war shock on world fuel markets and the strong weakening of the zloty against the US dollar.  In mid-March, prices dropped slightly and remained at these still high levels in the past week.

Sharp increase in fuel prices in the coming days

Unfortunately, when looking at wholesale prices, one has to take into account a sharp increase in fuel prices in the coming days. On March 25, PKN Orlen offered Ekodiesel at PLN 7,254 / m3, which, after adding 8% VAT, gives as much as PLN 7.83 / !

Over the last week, the wholesale price of ON increased by over PLN 0.90 / l and came closer to the area of ​​PLN 8 / l. If the situation on the world fuel markets does not change quickly, we will see sharp increases in prices of “diesel” at stations.

Wholesale gasoline prices increased significantly, but also significantly. On Friday, the Płock refinery offered Eurosuper95 gasoline at PLN 6,142 / m3, i.e. about PLN 6.63 / l after adding VAT. It is PLN 0.22 / l more than a week ago. Thus, the wholesale price has almost caught up with the average retail price, putting the margins of the station operators at risk.

The main culprit of such a strong increase in wholesale fuel prices is the situation on the world markets. Brent crude oil quoted almost USD 120 per barrel on Thursday (it fell to USD 115 on Friday ) against less than USD 100 recorded last week.

Could have been even worse

It is also worth adding that the situation at petrol stations would have been much worse had it not been for the February reduction in the VAT rate, which for six months ( and perhaps even until the end of the year ) was reduced from 23% to 8%. With a VAT rate of 23%, the prices of gasoline at the stations would now be close to PLN 8 / l, and diesel fuel would cost about PLN 9 / l.

Despite Polish sanctions on Russian coal: offers russian coal on the...

04/05/2022 0
You can buy Russian coal on the Web despite the Polish sanctions by law, which, inter alia, prohibits the import of coal from Russia...
Go to mobile version