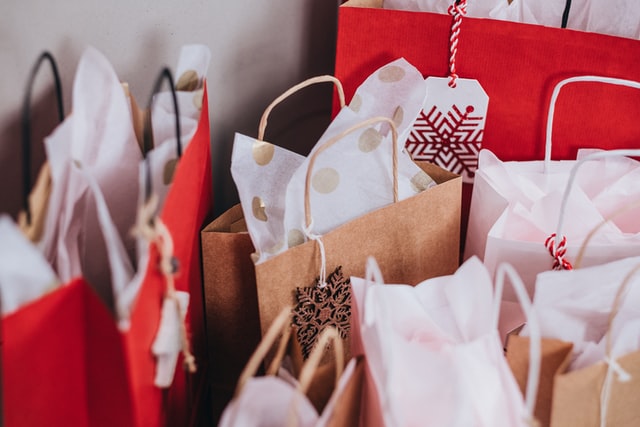 Consumers’ moods, gloomy for several months, worsened even further in June. The lowest in the history of research is, among others, Poles’ tendency to make important purchases. This is a harbinger of a slump in consumption later in the year.

As reported on Thursday by the Central Statistical Office, the so-called the current consumer confidence index (BWUK), which reflects the assessments and expectations of households regarding their financial situation and the state of the economy, as well as consumers’ tendency to make important purchases, plummeted in June to -43.8 points from -38.4 points in May.

This is a new historical low of this indicator. So far, at -39.7 points, it came from 2002. Consumers’ moods also collapsed during the Covid-19 pandemic, but BWUK did not fall below -37 points at that time. It happened only in March this year.

The leading consumer confidence index (WWUK), which reflects the expectations of households regarding the condition of their finances, the total economy and the situation on the labour market over a 12-month perspective, also clearly decreased in June, but remained above the lows of the first wave of the Covid-19 epidemic. It was -31.3 points, after -27.9 points in May.

On the one hand, the black eyes of consumers are the result of the highest inflation in a quarter of a century, and on the other hand, drugs to combat it, i.e. unprecedented increases in interest rates. From October 2021, the Monetary Policy Council increased the main NBP rate from 0.1 to 6%, and this is not the end of the cycle.

As much as 61 percent. of the households surveyed by the Central Statistical Office of Poland believe that their financial situation will deteriorate in the next 12 months.

Only 6 percent are expecting improvement. of them. This pessimism cannot be explained by the expectations of an increase in unemployment. Admittedly, more households expect unemployment to rise rather than to decline, but compared to previous months – and even more so until 2020-2021 – these fears have not intensified.

This suggests that the expected deterioration in the financial condition of consumers will result from a decline in the purchasing power of their income due to inflation.

Consumers assess the prospects of the entire economy even worse. Almost 77 percent of respondents expect the economic situation in the country to worsen in the horizon of the year, and less than 4 percent. expects improvement.

In view of such expectations, it is not surprising that consumers plan to refrain from large expenses, e.g. on furniture, electronics and household appliances. A component of BWUK, which expresses the tendency to make the so-called important purchases, it decreased in June to -40.1pts from -32.2pts in May. In the past, this ratio was lower only once in April 2020.

In the opinion of mBank economists, the collapse in consumer sentiment will translate into consumption growth with a certain delay. – The consumer recession will not take place until Q3 or Q4 this year. – wrote on Twitter.

Wednesday’s data from the Central Statistical Office (GUS) suggest that consumer spending is rising at a decent pace for the time being, incl. thanks to the increase in the Polish population due to the influx of refugees from Ukraine. In May, retail sales increased in real terms (in constant prices) by 8.2%. year on year after an increase of 19 percent. in April.

The slowdown in the year-on-year growth is mainly a statistical effect related to the reference base. This is evidenced by, inter alia, the fact that sales, adjusted for the influence of seasonal and calendar factors, increased by 0.6 percent in May. compared to April. Nevertheless, the effects of deteriorating consumer sentiment are already visible in the sales structure. Demand for durable goods has clearly decreased.

The strongest decline in real wages in Poland in 12 years. The labour market is starting to slow down

More millionaires in Poland and they are buying more and more...

09/07/2022 0
The latest KPMG report showed the growth of the luxury goods market along with the growing group of rich people not "just" millionaires, i.e....
Go to mobile version