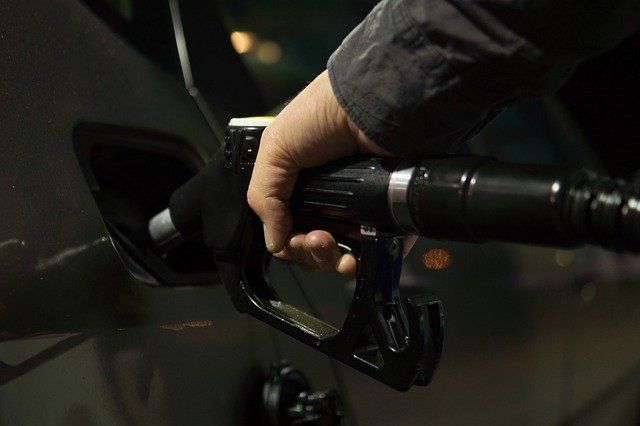 The statement from the International Energy Agency about a possible oil shortage in April immediately boosted prices. Stock exchanges shot up again. But don’t worry, Orlen has just announced a price cut at the stations.

Before the Russian aggression in Ukraine, the average price of Pb 95 gasoline in Polish refineries per cubic metre. was PLN 4.985.

When it was clear that Vladimir Putin had ordered the attack – we were dealing with a jump to the level of PLN 5,250. And then it was only worse, so that drivers did not look for 7, but more 8 zlotys at gas stations. Forecasts said that Poles would soon start paying more than PLN 10 for a litre of gasoline.

On March 8, the price of Brent crude oil reached nearly $ 128. Then came the time for discounts, which meant that on March 16 a barrel of Brent crude had to be paid around $ 98 per barrel. Optimistic news also came from the United States, where analysts expected that US crude oil reserves would drop by 1.4 million barrels.

Meanwhile, we witnessed an increase of 4.3 million barrels. And one could hope to calm the situation for a longer time, which was also to be confirmed by the peace talks between Russia and Ukraine, if not for the IEA communiqué. The agency announced that as of April, markets will have to reckon with the loss of up to 3 million barrels a day of Russian crude oil and refined products.

The price of oil  was rushing up again

As a result, one of the oldest principles of economics worked: if there is less of something, it will be more expensive. Following this and no other announcement by the IEA, the price of crude oil has skyrocketed and is already at over $ 100, which is as expensive as it was last time in 2014.

Bjornar Tonhaugen, Rystad Energy’s Director of Oil Markets, has already warned against too much optimism. “I would not rule out the price of $ 200 a barrel yet”, he predicts.

According to experts, we are currently witnessing the lull before the storm. UBS analyst Giovanni Staunovo expects oil to reach $ 125 by the end of June. a barrel. Whether it will actually be so will be decided by, among others the situation in China, which imports around 11 million barrels of oil every day.

Analysts point out that the demand for oil in China may drop significantly due to the worst wave of the coronavirus pandemic in two years. “This could have an even more devastating effect on the economy than last summer’s delta wave, which led to a sharp decline in economic output” , warns Julian Evans-Pritchard of Capital Economics. The price pressure is also created by possible sanctions imposed on China, provided they officially support Russian aggression in Ukraine.

Does this mean that in Poland we should also grab our pockets and wait for further increases at petrol stations? Not necessarily. Orlen sets off to rescue drivers again.

“We are reacting to market changes and again this week we are lowering fuel prices at our stations” Daniel Obajtek, President of Orlen, informed on Twitter.

“However, the prognosis is good. If they prove successful, we will witness further reductions in fuel prices”  announces Daniel Obajtek.

21/07/2022 0
First the coronavirus, at the beginning of the year the war in Ukraine, and now inflation are killing producers and entrepreneurs who sell beer....
Go to mobile version