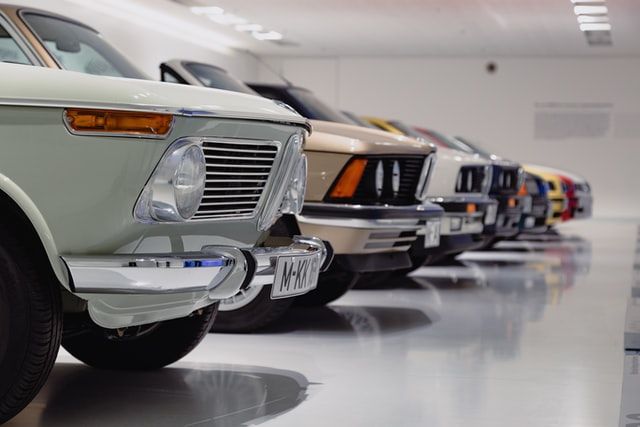 Recent years have not been kind for the automotive market in Poland. According to a website in Poland regarding cars, t he number of used car offers in 2021 fell by as much as 15% compared to the pre-pandemic 2019.

The crisis that began with the pandemic is still ongoing. At the beginning of this year, a significant improvement in the situation was expected, but Russia’s attack on Ukraine drastically verified the earlier forecasts. One thing is certain – 2022 will bring a number of new problems and the resulting changes on the automotive market.

Since the Russian invasion of Ukraine, the prices of metals used in car production have increased significantly – from aluminium in the body, palladium in catalysts, to nickel in batteries. The war also stopped the supply of extremely important cable harnesses, which are a product necessary for building cars. Ukraine is their main supplier, which has already led to the suspension of production in several European plants.

According to the data of AlixPartners and Comtrade, almost 7 percent of them come from Ukraine. all bundles imported into the European Union.

Moreover, Ukraine plays a key role in the production of gases necessary for the production of semiconductors, such as krypton, argon, xenon and, above all, neon – as much as 70% of the global production of neon comes from this country. It is worth adding that after the annexation of Crimea in 2014, neon prices increased sevenfold.

“Drivers feel the effects of Russian aggression more and more – fuel prices are soaring. Currently, at gas stations, we see prices per litre reaching over 7 PLN. Importantly, the situation is constantly changing dynamically and is highly unpredictable.

The war in Ukraine extended uncertainty in a market that was slowly regaining stability after the pandemic turmoil. At the moment, no one is able to predict how and when the situation will improve for longer”says Marek Trofimiuk, an expert at autobaza.pl.

The situation beyond the eastern border affects the market very quickly. Brands such as Volkswagen, ŠKODA, Porsche, Audi, BMW and Mini face the shortage of parts from Ukrainian manufacturers and suspend or partially limit their work.

Apart from the direct effects of the war, in 2022 the automotive market in Poland may be influenced by many factors, including increasing inflation, supply problems or tax changes. In addition, the industries are facing significant increases in car prices and stabilisation of sales, the appearance of new products on the vehicle financing market and a decline in the share of classic leasing, as well as an increase in the electrician market . There are also still problems in the supply of microprocessors, the availability of magnesium, or disturbances in the supply chain, which in recent years have contributed to difficulties in the availability of cars.

The price increases are mainly caused by restrictions in the production of cars around the world – the effect will be even greater after the closure of factories located in Russia. In Europe, an additional factor stimulating price increases are the tightening emission standards imposed by the EU, as well as the requirements for mandatory equipment of vehicles with automatic safety systems.

“The situation on the used car market seems to be still stable, although we are bound to change. Polish distributors who exported cars or parts to Ukraine have lost one of the more and more attractive markets. An interesting issue to be observed in the near future will also be the interest of Poles in purchasing cars in the face of such a close conflict and potential economic problems, ”sums up Marek Trofimiuk.

How many Poles are considering buying an electric car? See the survey result

The first price cut in the used car market in Poland...

02/08/2022 0
For the first time after the Covid-19 pandemic, operators of the used car centre network are introducing discounts on the cars they offer. Summer...
Go to mobile version