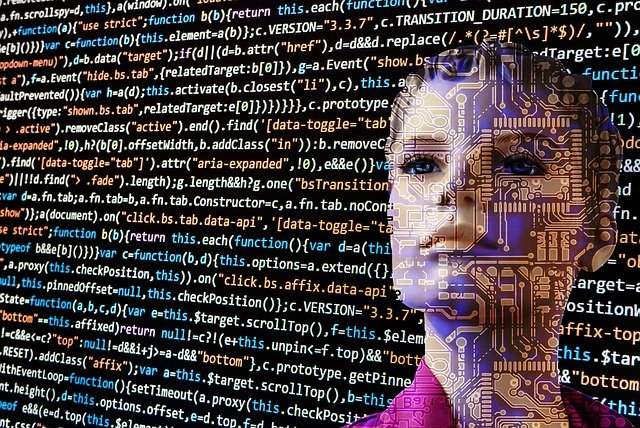 British newspaper “Financial Times” in March this year. published its ranking of the 1000 fastest growing companies in Europe. Polish Synerise joined the elite group, in addition to the top 100. It is the fastest growing Polish company in the technology sector in Europe.

“We are very happy that our achievements in the field of artificial intelligence, where Synerise technologies are recognized in the world as state-of-the-art, are also followed by the business result – says Jarosław Królewski, President of the Management Board of Synerise.

“In the last year, we achieved great results in terms of advancing our technological solutions, successfully competing on the international arena with brands such as DeepMind, Nvidia, Stanford, PARC, Baidu and Intel” he added.

One of fastest growing companies in Europe

The Polish company Synerise achieved an excellent result, ranking 70th in the overall ranking of the fastest growing companies in Europe, at the same time being 1st in Poland and high 17th in the technology sector in the European ranking. It was also in the top three of all companies in the ranking in the field of artificial intelligence and big data.

– The partner ecosystem around the world, responsible for the implementation and sale of the platform, is constantly developing – commented Eugeniusz Licznarowski, partner and chief business development officer at Synerise.

He added that at the end of last year, the company managed to exceed 30m PLN ARR (Annual Recurring Revenue). “We are counting on stable growth in the future” he announced.

Synerise is a leader in AI

Synerise is currently one of the most innovative European companies that operates in high technology sectors such as big data and artificial intelligence, which are also one of the fastest growing market segments in the world.

The company successfully competes with the largest technological companies in the field of artificial intelligence, which have multi-billion dollar budgets. The team’s scientific, research and commercial work is appreciated by famous personalities of the high tech scene around the world and in national and global competitions.

Synerise provides a big data platform where customers can store heterogeneous data on a mass scale and use their real-time processing, thanks to the proprietary database engine created by Synerise engineers. The entire operation is supported by the latest AI models along with the automation of business solutions.

Poles have an idea to grow plants on Mars

21/05/2022 0
Nanotechnology is a way to fight climate change, obtain drinking water and plants and conquer space. Nanoseen wants to use its potential. Toruń's start-up is...
Go to mobile version