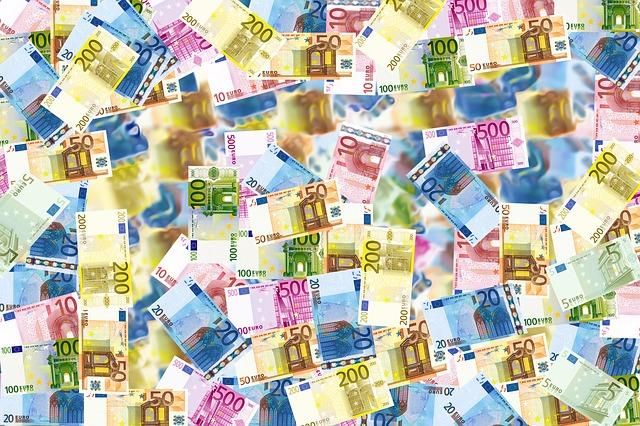 The euro exchange rate on Monday (7 of March) broke  the  symbolic limit of 5 PLN on the forex market around noon yesterday. That was for the first time in history!

The Swiss franc was also very close to this level, while the dollar price jumped to 4.62 PLN.

It looked like another monetary intervention by the National Bank of Poland (NBP), although there was no official confirmation of such a move (although the NBP may announce it with a delay or even not do it at all).

NBP interventions do not help

Such exchange rates mean that since mid-February the euro has already jumped by about 50 groszy, the franc by over 70 groszy, and the dollar by about 65 groszy.

All despite the subsequent currency interventions of the National Bank of Poland (three last week) or the groundbreaking decision of the Ministry of Finance, which announced that it will exchange the funds held directly on the currency market.

The Euro under 5 PLN again

It looked like another monetary intervention by the NBP, although there was no official confirmation of such a move (although the NBP may announce it with a delay or even not do it at all).

You can as always follow the exchange rate in the right sidebar on these pages.

The Polish stock exchange is the weakest in the world. Even...