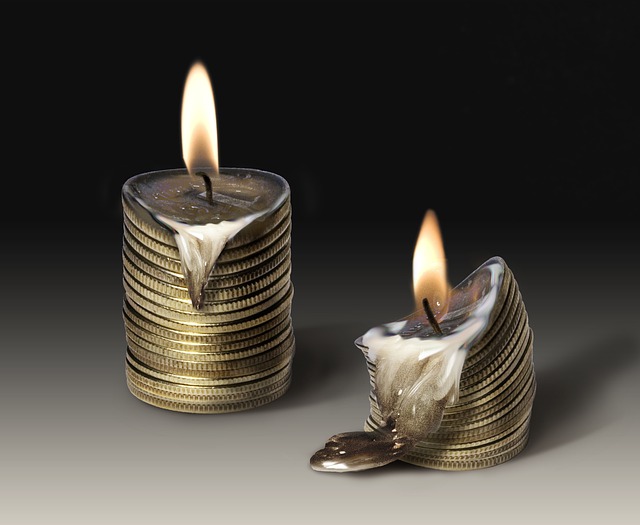 The zloty has fallen to its lowest level in history. Today, however, we have something special. For the first time in history, the dollar broke 5 zlotys, and the Swiss franc bravely echoed it, which also broke the record, strengthening to the highest level in history. If everyone shouted on Monday that we have a pound crash, today we have a Zloty crash.

Currency rates continue to go wild, especially the dollar. On Wednesday morning, the American currency in the face of the increasingly difficult situation in Europe on many fronts (energy, finance, macroeconomics and politics) appreciated to the highest level in history to the euro and, of course, to the zloty. We have never paid 5 zlotys for a dollar before.

The Euro, which gets a huge hit, especially from the dollar, but on Wednesday even loses slightly to the anaemic pound as never before, grew by 0.6% against the zloty before noon, reaching PLN 4.8166. Like we saw back in the Spring.

If the EURPLN rate continues to rush like this, we will finally see a situation where all major currencies will cost PLN 5.

Today Poland has its Zloty crash

USDPLN broke 5 zlotys in the morning, after the start of trading in Europe, it did not lose its willingness to climb, quickly reaching PLN 5.0359, and then to PLN 5.0606.

The situation is similar for CHFPLN, the graph of which looks as if someone dressed in seven-mile boots was jumping up the stairs for trolls.

The pound keeps losing versus the dollar, on Wednesday by about 0.5 percent, but for the zloty it remains too strong anyway, because since Monday’s “crash” on Wednesday it has returned to the level from Friday and earlier congress, which it organised in June.

Looking at what is happening with our currency on Wednesday, we will not exaggerate if we say that today we have our crash.

It can be said that the zloty is the cheapest against the dollar ever! Of course, in such a history that we can easily check on the chart, because in most institutions such as Bloomberg or Reuters, the history of the Polish zloty begins in 1993.

The zloty is not only very cheap to the dollar, but also to the franc. It is better in the case of the pound or the euro, although there is a chance that all currencies will amount to PLN 5 – Michał Stajniak, an analyst at XTB, wrote in the morning commentary.

There are many reasons for the weakness of our currency and they have been known for a long time. On the one hand, we are losing out because of the war unleashed by Putin in Ukraine and the risk of the conflict escalating, including the use of nuclear weapons.

In addition, there is the energy crisis, which is a consequence of Putin’s invasion of our neighbour, and fresh confusion resulting from the damage to both lines of the Nord Stream.

The situation is greatly complicated by the conflict with the European Union and the suspension of the payment of billions from the KPO, and thus the possibility of exchanging the received euro into PLN and thus stopping the diving flight of our currency.

On the other hand, with inflation still rising, the central bank will most likely end the cycle of increases, which will not encourage foreign capital to take advantage of ever higher yields, adds Michał Stajniak.

The argument regarding future monetary policy in Poland additionally gained importance on Tuesday after Hungarians decided to raise interest rates by 125 basis points.

The Zloty is the world’s weakest currency

Konrad Ryczko, analyst at DM BOŚ, emphasises that the last hours of trading on global markets have brought an evident increase in risk aversion.

The British market crash, pound sterling first, and the debt sell-off now underway are weighing down on moods in Europe again. Additionally, the potential sabotage of the NS1 and NS2 pipelines jumped up gas prices on the exchange.

In the background, of course, we observe concerns about a potential recession in the US. Lower levels of the Eurodollar mean supply pressure around the PLN, which results in both CHF and USD, for the first time in history, above PLN 5 – he comments.

In his opinion, the situation on the markets is still not very interesting for our currency – the dollar is still gaining and investors are selling more risky assets. As a result, we have the weakest currency in history.

From the market point of view, we remain under supply pressure within the PLN. The BOSS PLN basket sets new historical lows (together with a raise in USDPLN) – notes Konrad Ryczko.