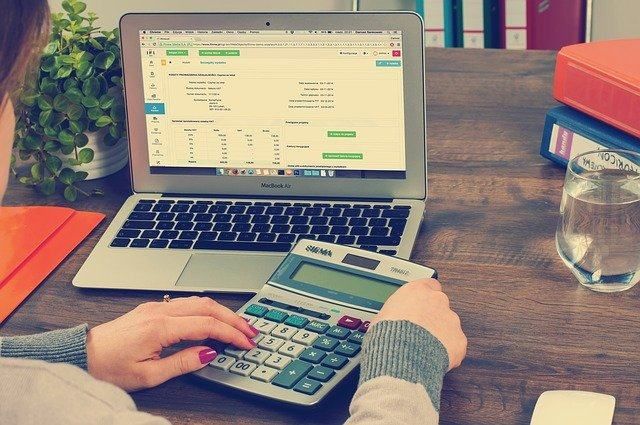 Today it is as you know International Women’s Day and Polish women still has a lot to fight for in a Poland and a survey shows that most Polish women also thinks that the Polish Deal tax reform is a burden.

You can by the way listen to my podcast episode regarding the Polish Deal tax reform. It is an overview.

Very few are positive about the tax reform

Only slightly over 11 percent of Polish women have a positive opinion of the current effects of the tax changes under the so-called Polish Deal tax reform. That is according to a study by UCE Research and SYNO Poland for Business Insider Polska.

62 percent of the interviewed women are of the opposite opinion. The others did not answer or do not have an opinion. In turn, as much as 92 percent of the Polish woman claims that due to rising inflation she felt the price increase in the household budget.

The introduction of the Polish Deal tax reform implemented from January caused a lot of confusion. However, there are so many errors and ambiguities in the new tax regulations that the government quickly started patching up the Polish Deal. There are also many who wants withdraw all these changes and possibly implement them from next year.

What does this show? Comparing this data with the data from the first question, it can be seen that the group that has been assessing the introduction of the Polish Deal as negative from this year is 4.7 percentage points. Greater than the group that poorly assessed the effects of introducing tax changes under the above-mentioned solutions.

However, taking into account the size of companies/institutions, it is the employees of entities employing 51 to 100 people – 19.9% ​​who most often thiks the Polish Deal taxreform good solution. The least frequent employees from organisations employing up to 10 people, the number is 8.3 percent.

Polish women about the inflation

Inflation is one of the major problems for Poles. In order to moderate the rise in prices, the government introduced an inflation shield in February. This is a reduction in taxes and excise tax on fuels, gas and electricity. The rates applicable to basic food products also decreased.

91.8 percent of the Polish woman claims that due to rising inflation she felt the price increase in her household budget. 5.7 percent are of the opposite opinion, and 2.5 percent thinks it is hard to say.

Inflation is most often mentioned by employees of organisations employing from 101 to 250 people – 93.7 percent. The least common were women from companies/institutions where 51 to 100 people work.

Majority thinks the government is handling it badly

10.9 percent of Polish women positively assess the effectiveness of the government’s fight against rising inflation, and 68.4 percent badly. 15.4 percent says it is hard to say, and 5.3 percent. has no opinion.

In particular groups, there are usually more and many more, women giving bad grades than women giving good grades. However, the opposite is true in the case of respondents with primary or lower secondary education. Here, good grades for the government are 46.7 percent and bad, 26.6 percent.

The MPC in Poland will raise interest rates for the 9...

08/06/2022 0
The Monetary Policy Council will raise interest rates today for the ninth time in a row. Most economists assume that the rate hike will...
Go to mobile version