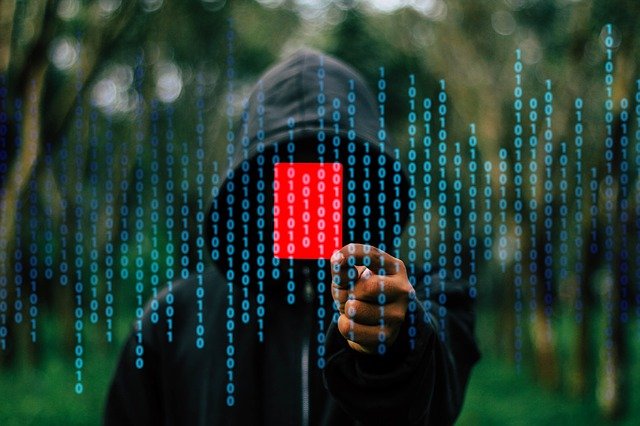 In recent months, hackers have struck primarily against the Polish army, reports the analyst Check Point.

Most of the cyber attacks against Polish targets recorded in recent months concerned the army. This is a novelty, because earlier cybercriminals attacked primarily the banking sector or research facilities.

According to Rzeczpospolita, citing data from the Israeli analytical company Check Point, hackers carry out over a thousand attacks on a single military target during a week. Most of them are successfully blocked.

According to the report cited by Rzeczpospolita, attacks on Polish institutions have two goals. First, it is about undermining the credibility of the state and its image. Second, hackers obtain strategic data this way.

– The scenario of attacks on Polish systems, state and military institutions is real and may continue to grow – says Wojciech Głażewski, managing director of Check Point Software Technologies in Poland, to Rzeczpospolita.

According to the Check Point report, hacker groups linked to Russia, Belarus and China are behind the attacks on the Polish military. Analysts mention groups such as UNC1151 (also known as Ghostwriter), associated with the Belarusian regime, Kremlin-backed Fancy Bear (also known as APT28) and Killnet, or Mustang Panda (associated with China).

In March, Google announced that it had successfully blocked the UNC1151 attack on government accounts and military institutions. The aim of the attack was to obtain passwords to the e-mail accounts of Polish and Ukrainian officials. The attack was carried out using other hijacked accounts from which infected emails were sent to potential victims.

There is a new king of Polish gaming. CD Projekt dethroned

14/07/2022 0
Techland has overtaken CD Projekt - the current king of the Polish computer game development industry. The company has been on a streak recently. Although...
Go to mobile version