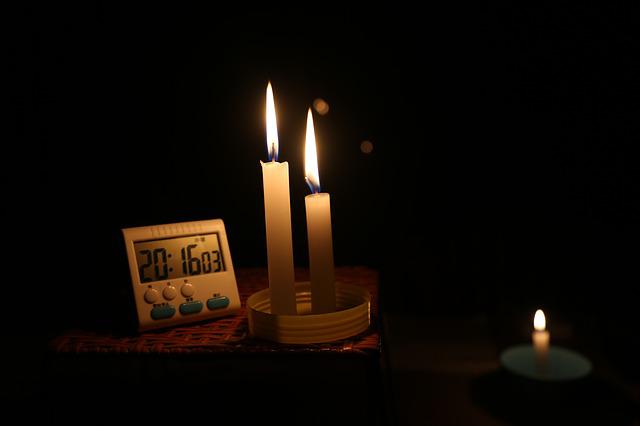 Power outages can be severe in an electrified world. Power cuts may occur in Poland. Not only is there an energy crisis resulting from the war in Ukraine, but also the heat to come. – Heat is a threat for the Polish energy system, because most of our power plants need large amounts of water to function normally – told us Robert Tomaszewski, senior energy analyst. The Government Centre for Security has prepared a guide on how to prepare for power outages.

According to the definition, blackout is a widespread power failure and is one of the most serious threats, including for critical infrastructure. Lack of electricity , even for a short time, not only causes total disorganisation of the living conditions of the population, but may also affect the security of citizens and the state.

Energy system is on the verge of a power blackout

Since the introduction of the embargo on Russian coal, Poland has been lacking this raw material. The spalainwestorow.pl portal warns that this has led to a situation in which the Polish energy system is on the verge of a power blackout . The website reports that in recent days the blocks of the largest power plants in the country: Połaniec, Opole, Kozienice and Turów have been shutting down more and more often. This situation may repeat itself in the coming days .

The spalainwestorow.pl portal reminds that at the beginning of this month Poland was close to a Power blackout. On July 4, PSE did not have excess capacity, which was extremely dangerous. Additionally, unplanned power losses amounted to approx. 10000 MW, and the planned 8000. This was due to the power plant overhauls and failures. However, due to heat waves and coal shortages, some units may stop working again.

Contrary to previous years, Poland may have a problem with energy imports, which would prevent a power blackout, as the whole of Europe is plunged into an energy crisis.

– The forecasted heat waves are a risk factor, which are already taking their toll on countries in Western Europe. This is a threat for the Polish energy system, because most of our power plants need large amounts of water to function normally. When there is little water in the rivers, coal-fired blocks must limit work, explained Robert Tomaszewski, senior energy analyst associated with Polityka Insight in an interview with Gazeta.pl.

How to prepare for power outages?

In the face of this threat, we would like to remind you of the guide on how to prepare for a blackout, created by the Government Centre for Security . It contains three tips:

Wholesale fuel prices have plunged in Poland. But patience is needed

25/05/2022 0
Wholesale fuel prices have plunged, so drivers are hoping to stop seeing shocking prices on distributors. However, they must be patient. Fuel prices have been...
Go to mobile version