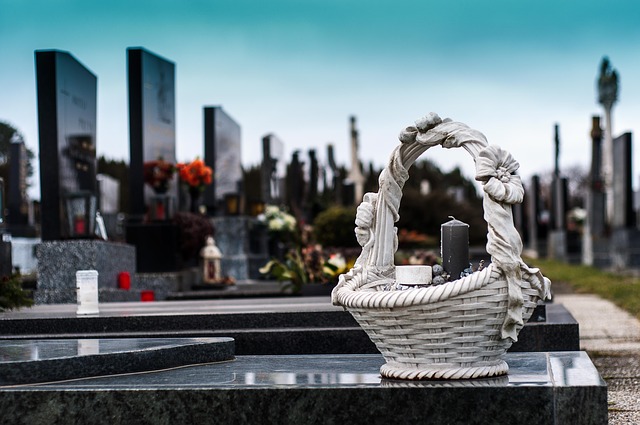 There is a chance for an increase in the funeral support, according to the response of Stanisław Szwed, Deputy Minister of Family and Social Policy, to one of the parliamentary interpellations. The amount of this benefit (PLN 4,000) has not changed since 2011.

Anyone who has organised a funeral knows the high costs associated with this unpleasant obligation. A burial, a coffin, a funeral mass, a place in a cemetery, a funeral – these are just some of the expenses that must be incurred in connection with the solemn farewell of a loved one.

They are partially compensated by the funeral support paid by the Social Insurance Institution. The key word here is “partially”, because the amount of this benefit is PLN 4,000 and has not been changed since 2011. Meanwhile, in the era of inflation, the prices of everything are rising, including funeral services.

This problem was highlighted by MPs from Law and Justice who submitted an interpellation to the Ministry of Family and Social Policy with the question whether it is possible to increase the funeral support.

Politicians from the ruling party point out that the current amount of the benefit compensates for the smaller and smaller part of the funeral expenses. They also remind that when it was introduced, the inflation index did not exceed 5%, while currently inflation is three times higher (according to the latest data of the Central Statistical Office – 15.5%).

The deputies also point out that a decade ago, the average wage in Poland was PLN 3,400, while now it exceeds PLN 6,000,000 PLN, which means that the funeral allowance is currently much lower than the average wage. PiS politicians indicate that the current amount of the benefit means that many people,

What does the Ministry of Family and Social Policy say? According to the answer to the interpellation given by the deputy head of the ministry, Stanisław Szwed, there is a chance to increase the amount of the funeral grant.

– Currently, the Ministry of Family and Social Policy is carrying out detailed analyzes regarding the possibility of changing the amount of the funeral allowance, so that its amount takes into account, on the one hand, the costs of the funeral, and on the other hand, the financial possibilities of the Social Insurance Fund and the state budget, which provides the Social Insurance Fund with a subsidy supplementing the level of income from contributions to the level of expenditure on social insurance benefits – says the Ministry’s reply, the content of which is quoted by Radio Zet.

– The above justification has not lost its relevance and at the moment there are no legislative works aimed at changing the amount of the funeral allowance – we were told by the Press Department of the Ministry of Family and Social Policy.

Where is there no funeral support?

The Ministry pointed out in a comment to our editorial office that in many Member States of the European Union the institution of the funeral grant does not exist at all (e.g. Hungary, Ireland and Malta were indicated here), and in other countries its amount does not exceed the equivalent of PLN 2,000 (e.g. Bulgaria, the Czech Republic, Slovakia, Spain, and Portugal).

– It should be assumed that the amount of the funeral support currently in force in the Polish social insurance system looks favourable compared to similar solutions provided for in other EU Member States, especially those with a similar level of population income – emphasised the Ministry of Family and Social Policy.

Instalments will go up again. It will knock borrowers in Poland...

21/06/2022 0
The WIBOR indicator reached new heights. Borrowers should get ready for a pre-bankruptcy state, because new estimates of the amount of instalments can really...
Go to mobile version