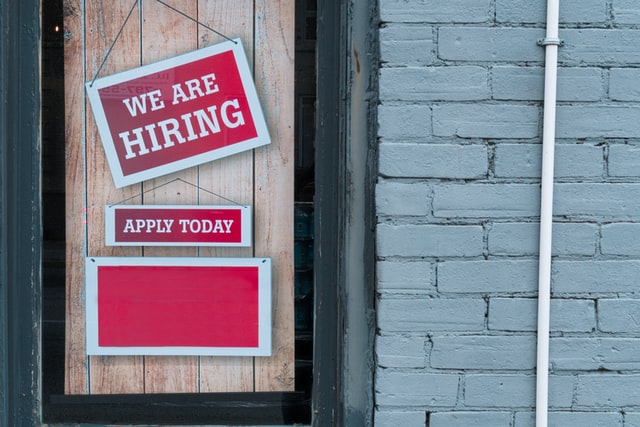 The Polish labour market is still defending itself against the economic slowdown. The latest calculations of the Ministry of Labour and Social Policy indicate that unemployment has dropped to the lowest level in 30 years. In June, it was only 4.9 percent. However, experts warn that black clouds are approaching.

Szwed: Unemployment rate in June was 4.9%

The registered unemployment rate in June was 4.9%. against 5.1% in May – according to Stanisław Szwed, the deputy minister of family and social policy, in TV Republika.

It is worth noting that these are not official statistics yet. The Central Statistical Office (GUS) will not release the final calculations for June until 25 July . If they are confirmed, and this is usually the case, the result will be even better than what the deputy minister said.

After 1991, the unemployment rate has never been below 5%. It fell to this level at the end of 2019 and later, due to the coronavirus crisis, unemployment jumped to 6.5%.

Many are also looking for another job because of the record high inflation.

The latest calculations of the Ministry of Labour and Social Policy are a positive surprise. The average forecast of economists surveyed by PAP indicated a drop in the unemployment rate in June to 5%.

Worse in the fall say forecast

However, Pekao economists point out that the four in front will not be held for long. “We believe that from autumn we will permanently return above 5% due to the economic downturn . We are seeing worrying trends, such as an increase in the inflow to unemployment.” Experts, e.g. from mBank, comment on the latest data in a similar vein.

If you are looking for people to hire especially within IT, Biz in Poland and I can help you with your IT projects also regarding that.

The richest Russian has business in Poland and assets have been...

28/03/2022 0
The richest Russian oligarch, Alexey Mordashov, is a global metallurgical tycoon and has business in Poland. Yachts worth hundreds of millions of dollars, luxury villas,...
Go to mobile version