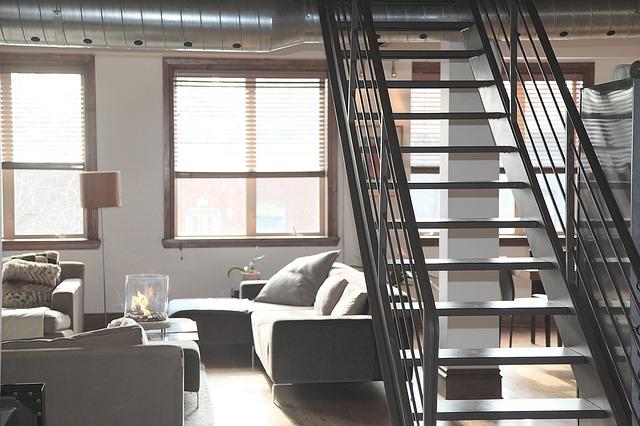 Apartment rents fell in May compared to the previous month. Overall, rental costs in the country are growing slower than loan instalments – it will be more and more difficult for young people to move from a rented apartment to their own apartment.

Rental costs in Poland are growing much slower than loan instalments, according to Expander and Rentier.io in the latest edition of the report on the rental market .

– For example, in Warsaw the loan instalment is as much as PLN 1597 higher than the rental cost, with the maximum (35 years) repayment period. Therefore, it will be very difficult for young people to move from the rented premises to their own premises , experts point out. And state aid programs will not help much in this.

Apartment rents in May in Poland

In the first months of 2022, rental rates in Poland increased significantly. The number of offers on the market also dropped – largely due to the influx of many people who had fled Ukraine before the war.

But in May, the market began to calm down, Expander and Rentier.io report. Their data shows primarily that in May the number of available ads increased. At the same time, the prices of flats for rent fell – although not everywhere and by only a few percent.
Compared to April, a decrease was recorded in 5 out of 16 analysed cities. Rents fell the most in Bydgoszcz (by 4%) and Toruń (by 3%). Declines were also recorded in Katowice, Szczecin and Białystok.

On the other hand, rental rates in Gdańsk (by 8%) and Gdynia (by 5%) increased significantly. In the first city, it is already 41 percent. more expensive than last year. Prices increased mainly in 2022 – in May, compared to January, the rates in these two cities were more than a quarter (28 per cent) higher.

Other hot markets are also Rzeszów and Kraków, say the authors of the report.
The slight declines in May did not compensate for the high increases in the previous months.

Looking at the changes since January, there is not a single large Polish city where rental costs have fallen. Compared to the first month of 2022, the average price increase is 16%, and compared to the previous year’s level, rental costs are on average a quarter higher.

The comforting information for landlords is that rents are still growing slower than loan instalments. Unfortunately, this means that Poles will find it increasingly difficult to move from renting to owning.

Aid programs will not help

Due to the recent interest rate increases, more and more loans have instalments twice as high as in the previous year. In this approach, the rental cost increased by 25%. year on year does not seem so big anymore, write Expander and Rentier.io analysts.

Even with loans taken for the longest possible period – i.e. 35 years – their calculations show that in the case of an apartment with an area of ​​50 m2, the loan instalment will always be higher than the cost of the lease. The difference will be from PLN 477 (in Sosnowiec) to PLN 1,597 (in Warsaw).

Of course, in the long term, the purchase is still more profitable, experts point out. The problem, however, is that in the case of young people who do not yet have a very high income, the level of the monthly payment for an apartment is of key importance.
– In the present conditions, it will be very difficult for young people to move from the rented premises to their own premises.

The new program “A flat without its own contribution” will not help, even after the changes have already been announced, the authors of the report believe.

This is because under the scheme, the subsidy that reduces the debt of borrowers and the instalments they have to pay is only granted after the birth of the second or subsequent child in the family.

In the opinion of the authors of the report, however, it would be worth considering the reinstatement of the “Family on its own” program – within 8 years, about half of the mortgage interest was paid by the state, which was a great help for borrowers.

It definitely decreased the amount of loan instalments to be repaid over the years.
Currently, however, this structure would not solve the problem of creditworthiness, unless this time the surcharge would be paid throughout the repayment period.

When the subsidy is paid for 8 years, the bank must still calculate the creditworthiness in such a way that the borrower can deal with the repayment after the subsidy period – however, the authors note.

But if the surcharge was for the entire period, the availability of such a loan would be better than that of an ordinary mortgage – they sum up.

Polish rental prices will increase even more. What’s going on in...

28/07/2022 0
Approximately 53% of the total number of studios and larger flats in Poland are expected to increase in rental prices. Intermediaries, and maintaining an...
Go to mobile version