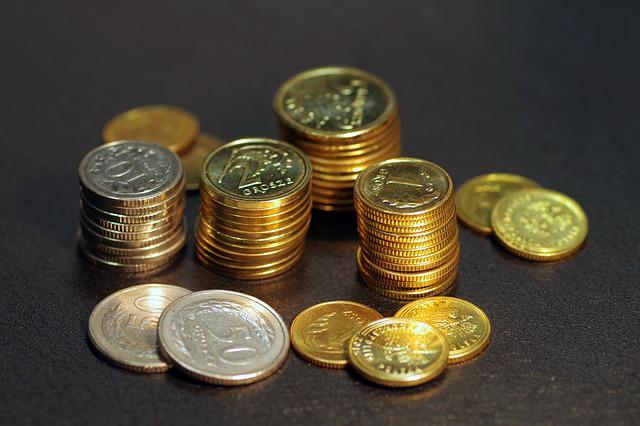 The minimum wage and the minimum hourly wage will go up again. Minister Marlena Maląg admitted that the reason was, inter alia, inflation.

There will be an increase in the minimum wage and therefore also the minimum hourly wage that can be paid to employees. The first proposals of the Ministry of Family and Social Policy were adopted on June 14 at the meeting of the Council of Ministers. However, this is only the beginning of a long process of change.

The minister of family and social policy, Marlena Maląg, told Polsat News about the details of the talks on this matter. The head of the ministry indicated that the first proposals of new rates were issued by her ministry today. -“Due to the fact that the level of inflation exceeds 5%, the Ministry of Family and Social Policy presented the Social Dialogue Council with a proposal to increase the minimum wage. The Council of Ministers has adopted such a proposal today”, said Minister Marlena Maląg.

There will be an indexation

Currently, the min. wage in Poland when employed under an employment contract is PLN 3010 gross, which is PLN 2209.56 net. The minimum hourly rate is PLN 19.70 gross (increased from PLN 18.30). However, galloping inflation , which has already reached the level of 13.9%, means that the increases are not sufficient.

“Now it is time to comment on this matter at the Social Dialogue Council and we will know the final shape of the min. wage in September”, said Minister Marlena Maląg.

What are the 50 most popular fields of vocational educations in...

08/08/2022 0
Information technology, logistics and nutrition technology - in these industries in the future we see the largest number of students of vocational schools and...
Go to mobile version