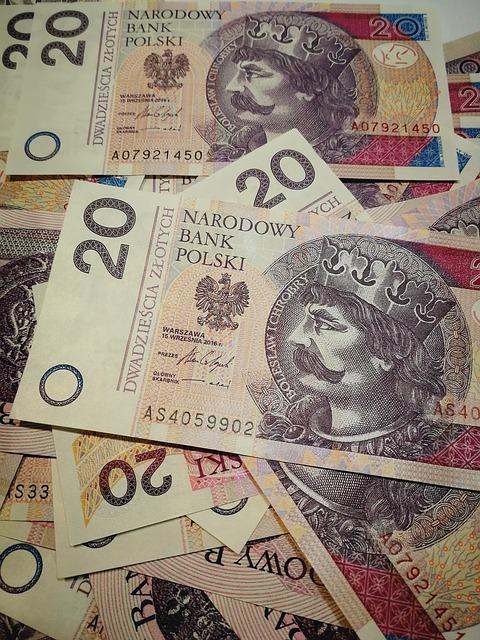 Government spokesman Piotr Mueller informed that, in line with the government’s proposal, for the minimum wage in 2023 would double next year – in January to PLN 3,383, and in July to PLN 3,450 gross.

The current amount is PLN 3010 gross

“From January 1, 2023, the minimum wage will be PLN 3,383 gross, and from July 1, 2023, PLN 3,450 gross. So these wage movements will take place in two rounds, it results from the current inflation problems. We want the minimum wage to match these movements” , Mueller said during a meeting with journalists.

The earlier leaks (mentioned by Łukasz Kozłowski, chief economist of the Federation of Polish Entrepreneurs) showed that the government may propose to raise the minimum wage to PLN 3,350 gross from January next year and PLN 3,500 gross from July 2023.

Let us remind you that the government has to submit a proposal for the amount of the minimum wage for next year to the Social Dialogue Council by June 15th. However, the opinion of social partners on this matter is only consultative and the final decision is made by the government.

It seems that Biedronka has withdrawn from mass opening stores on...

08/08/2022 0
Over 600 stores of the Biedronka chain are not to be opened on Sunday as "Children's Libraries of Biedronka". Meanwhile, those stores from the...
Go to mobile version