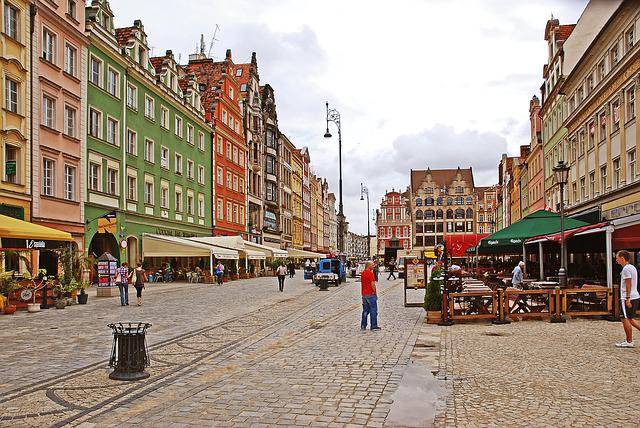 For a mortgage in May this year a total of 23.8200  potential borrowers, which means a decrease by 50.6 percent year on year – announced the Credit Information Bureau (BIK).

The value of BIK Index of Demand for mortgage (BIK Index – PKM) informs about the annual dynamics of the value of requested mortgage. The value of the Index means that in May 2022, per business day, banks and credit unions sent inquiries to BIK for mortgages for an amount lower by 51.6%. compared to May 2021

The forecasts for the May BIK reading of the Demand Index for mortgage, unfortunately, have come true. Demand falls into the abyss. And the explanation of the March anomaly – the increase in the value of the Index by 4.3 percent.

The lowest in 14 years

As a result of new stricter requirements of the Polish Financial Supervision Authority regarding the calculation of creditworthiness, it was appropriate. The current index reading in May is yet another confirmation of a very large cooling down in the mortgage market in the following quarters of the year.

The May value of the Index is the lowest in the history of measurement since January 2008, i.e. for 14 years” comments the chief analyst of BIK, Waldemar Rogowski.

Rogowski pointed out that the value of demand for mortgage in the coming months will be primarily influenced by monetary policy.

“Further tightening and an increase in interest rates will further reduce the creditworthiness of potential borrowers, and thus significantly weaken the demand for a mortgage”, concludes the analyst.

The BIK Index – PKM is calculated per business day, excluding inquiries about mortgage for amounts exceeding PLN 10 million and inquiries about the same client in the next 90 days. The index methodology was developed by the Credit Information Bureau in cooperation with the Institute of Economic Development of the Warsaw School of Economics. The index is published monthly.

Prices for flats in Poland are declining. Is it time to buy a flat?

When can a landlord in Poland increase the rent? Lawyer explains

03/07/2022 0
With the current drastic increases in loan costs and real estate acquisition costs, many landlords are choosing to increase the rent. I check when...
Go to mobile version