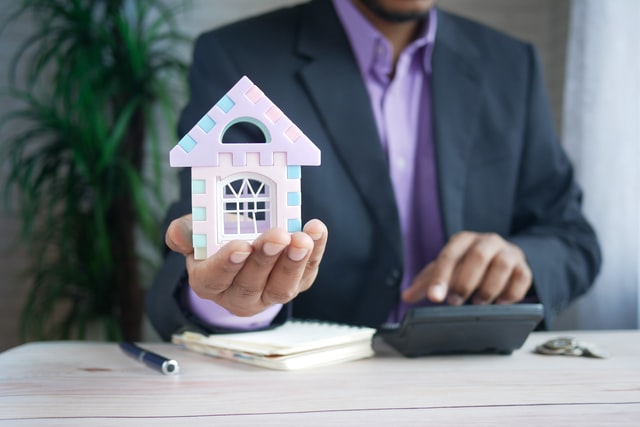 High interest rates may effectively discourage Poles from taking mortgages. The creditworthiness of the average Kowalski has dropped by more than a half since September. And it could be even worse.

Rising interest rates may significantly deter potential buyers of an apartment on a loan . How much of a drop in interest can be? According to experts, we can even speak of a collapse.

“The creditworthiness of Poles after the eighth increase in interest rates and the entry into force of the recommendation of the Polish Financial Supervision Authority (from April when assessing the creditworthiness of customers, banks will add 5 percentage points to the applicable rate) will decrease even more” emphasises Anton Bubiel, president of Rentier.io, quoted by Rzeczpospolita “.

And as he explains, compared to September 2021, the creditworthiness of many Poles has decreased by more than a half.

Bubiel also predicts that many Poles will have to say goodbye to their plans to buy a large apartment. In his opinion, the average value of loans taken will decrease.

“Not because prices will fall , but because smaller and cheaper apartments will be popular. Only such borrowers can afford” he explains.

By how much will the loan instalments increase?

It is worth remembering that each  is different, as is the situation of each borrower. Therefore, when calculating possible changemortgagess in the amount of the loan, I can only use examples or averages.

So why do high interest rates limit creditworthiness so much? In the case of a loan of PLN 400000 PLN drawn for 25 years in January 2021, with an interest rate of WIBOR 3M plus a margin (2%), the amount of the instalment was PLN 1740. According to Mikołaj Fidzińszki , a journalist at next.gazeta.pl, the loan instalment has already increased to PLN 3090.

If WIBOR continues to grow, the instalments will be higher and higher. If the ratio reaches the level of 7%, you will have to pay PLN 3,290 a month to repay the loan. Another percentage increase will raise the instalment to PLN 3,550, with the ratio of 9%. it will amount to PLN 3820.

10% WIBOR will mean an instalment in excess of PLN 4,000 per month. However, it is not known whether the indicator will reach this level or how long it will continue to grow. Until inflation drops significantly, the creditworthiness of many Poles may be so small that they will give up buying a flat.

New developer act. in Poland. What has changed since the first...

06/07/2022 0
The act on the protection of the rights of buyers of a flat or a single-family house, known as the developer act, which has...
Go to mobile version