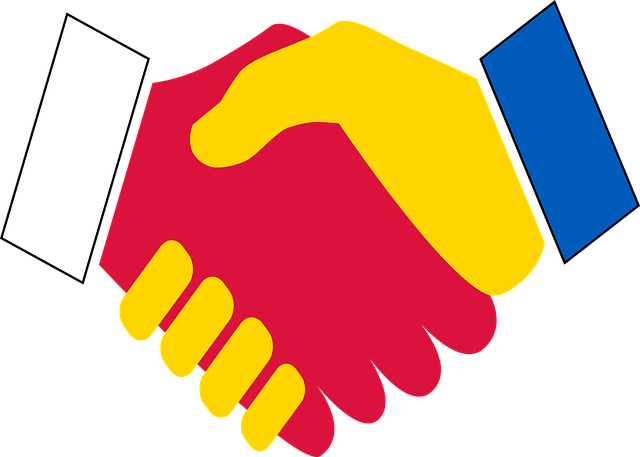 In the event of the end of the war in Ukraine, many may stay in Poland from the wave of refugees who have come to Poland, which will increase the supply on the Polish labour market, said an expert on the labour market, founder of Personnel Service Krzysztof Inglot in an interview with ISBnews.tv .

0.5 million more on the labour market

The numbers are so large that they are a challenge for every country, including Poland, ”said the president of Personnel Service, Krzysztof Inglot, in an interview with ISBnews.TV.

According to Inglot, the challenge facing the Polish labour market in the face of the current wave of war refugees, as well as among those declaring to stay in Poland for longer, is acquiring the competence to learn the Polish language.

“The challenge for the Polish labour market in the context of refugees from Ukraine looking for work in Poland are especially jobs for women and a fast training path in the field of learning the Polish language. So far, economic emigration from the direction of Ukraine has included people who know the Polish language, ”pointed out Inglot.

He judged that new foreign investments or a broad global information initiative were important in this context.

Poland is a good place to invest in

“Poland is a good place to invest, let’s create jobs, train people in the Polish language. I know that such money will be spent from the National Training Fund. It can help us to solve this problem – 700000 transform people new to the labour market into an opportunity to help these people and a chance for the growth of the Polish economy. Conditions can be created for the Polish economy to benefit by helping refugees from Ukraine, ”emphasised Inglot.

He pointed out that the current opportunity for people coming from Ukraine is the growing demand for seasonal work in Poland, which in turn will allow Polish employers in the horticultural and agricultural sector to fill the employment gap that they have been struggling with recently. The tourism sector also has a strong absorption capacity for employees.

“Let me remind you that last year Polish farmers said that they could not compete with wages in industry and factories, they even lacked Ukrainian labour. This year, it seems that there will be no such problem. The agri-horticultural sector will create a lot of jobs where people who came after February 24 will be able to look for a job, ”said Inglot.

As the Minister of Family and Social Policy, Marlena Maląg, informed today, on the basis of the new regulations, employers reported employment of nearly 120,000. Ukrainian citizens who came to Poland after February 24.

Good news for drivers. The week started with a sharp fall...

16/08/2022 0
On Monday, crude oil prices in the world stock exchanges fell by several percent. The American variety of the raw material costs significantly below...
Go to mobile version