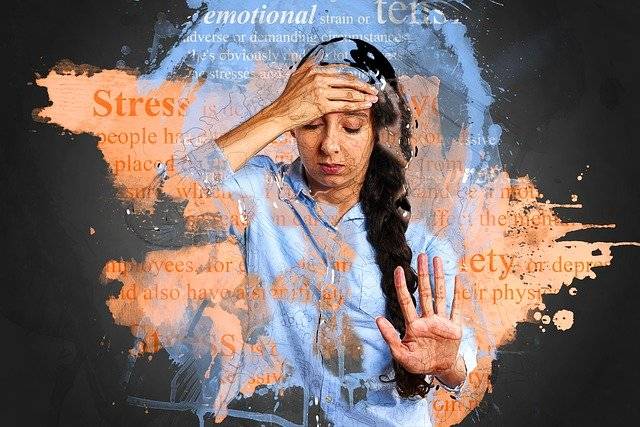 In this long May weekend many are relaxing also to avoid stress. But the latest data show that there has been a drastic increase in the number of people who constantly feel stressed in Poland while performing their professional duties.

The study “Stress at work 2021” shows that the percentage of such people last year jumped from 4 to as much as 19 percent.

More stress caused by many factors

Experts say the reasons for this can, of course, be seen in the pandemic and the transition to remote work and the uncertain economic situation. However, in their opinion, the current situation of the war in Ukraine and the fears of Poles related to it may lead to the intensification of this phenomenon on an unprecedented scale.

According to the World Health Organisation (WHO), depression is the fourth most serious disease in the world. About 4 million people suffer from it in Poland. Forecasts indicate that by 2030 it will become the first most frequently diagnosed disease!

“Taking care of the so-called well-being with a focus on mental support for employees is now becoming a challenge for many employers. It is no longer a fad, but directly addresses expectations of employees. The time is definitely behind us when these problems were simply not discussed” comments Marek Bugek, coach of W&W Consulting.

In his opinion, it is necessary to start with quite obvious issues, such as how supporting physical activity, which positively affects the work of the brain, supports the learning process and creativity.

A sickness mainly in the western world

Stress is more and more a sickness that shows in the western world. In Denmark (where I am from)  fx there are many who are not able to work at all for many months and even many public figures are open about the fact that they have been away from work due to severe stress symptoms. I wish you all a stressless weekend and life

There will be a Polish holiday revolution. 33 days off, but...

20/07/2022 0
There seems to be a Polish holiday revolution around the corner. Two new types of leaves for employees are one of the most important...
Go to mobile version