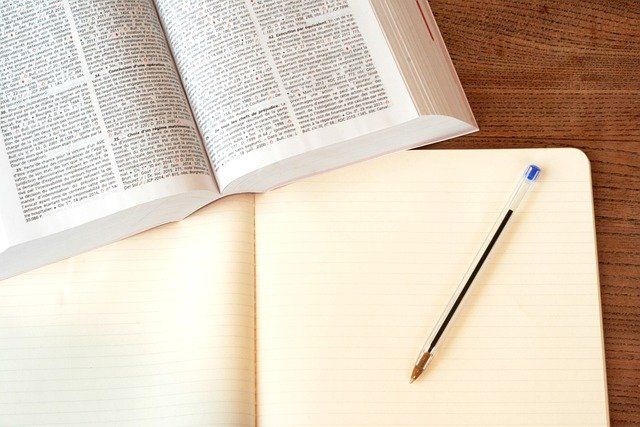 The draft of the new code of industrial property law, prepared by the Ministry of Development and Technology, is today submitted to public consultations, which will last until the end of May 2022. The new regulations are to streamline proceedings in the Patent Office of the Republic of Poland.

The idea with the new industrial property law

A set of new tools is intended to support changes in Poland. For the last 20 years, the laws of 2000 were in force. As a result of numerous acts and amendments, it has become – as the ministry claims – “illegible and causes doubts in interpretation”.

“The industrial property law is a new code that will make the Polish economy modern, and the potential of Polish programmers will be released,” said Deputy Minister of Development and Technology, Mariusz Jerzy Golecki, during a press conference today, Monday. And he added:

“This project was carried out in cooperation with the patent office. An important effect is the reduction of administrative costs and lowering the costs of obtaining industrial property rights, so far the system was very complicated. We want to respond to trends such as digitization in the economy, that is, use alternative methods of resolving disputes.

The new code provides for the creation of a preliminary application for inventions – an institution that allows the description and drawing of an invention to be submitted to the Patent Office who is experiencing fraud. Thus, it will be possible to obtain priority for 12 months, even though the patent itself has not yet been granted.

This is a very big change for inventors, because so far there has been no such institution.

The new solutions will also allow e.g. to shorten the time for obtaining protection for a utility model from approx. 2 years to one year, as well as to shorten the period for lodging an objection to a trademark application from 3 to 2 months.

The application fee will also be standardised for all industrial items such as inventions, utility models, industrial designs or trademarks.

According to Deputy Minister Golecki, thanks to the effective industrial property law, “the ability to create and absorb innovations grows, which allows building a knowledge-based economy”.

Poland ranks 26th in terms of patent applications in the EPO (European Patent Office) and as many as 6th in terms of industrial designs in the EUIPO (European Union Intellectual Property Office). In the second office, only Spain, France, Italy and China are ahead of Poland.

There are, however, issues that are worrying. It is a global index of innovation, in which Poland ranks far, 40th.

“This is not a very bad result, but we need to concentrate on why it is. One of the answers is that our property rights do not allow for the flexible approach that has been adopted in other legal systems”, said Deputy Minister Golecki during the press conference.

According to Golecki, the main problem is, first of all, an insufficient number of small and medium-sized innovative enterprises.

“We have potential, but it is not fully used”  summed up by the deputy minister.

A positive surprise from the construction industry in Poland

23/06/2022 0
It seems that it goes better in the construction industry in Poland. The data on the May construction and assembly production in Poland positively...
Go to mobile version