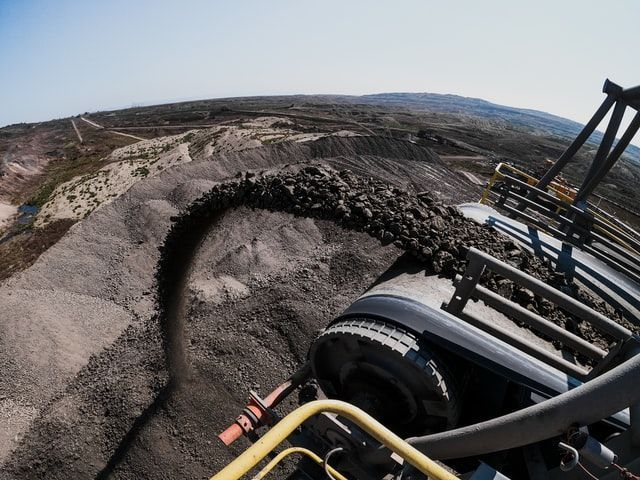 MPs in the Sejm voted to ban coal imports from Russia and the separatist republics it recognizes. Nobody was against it.

The Sejm supported the regulations banning the import of coal to Poland and the transit of coal from the Russian Federation and the separatist-controlled Luhansk and Donetsk oblasts in Ukraine. 445 deputies voted in favour of the law on special solutions in the field of counteracting aggression against Ukraine and serving the protection of national security, no one was against, and 11 abstained.

Sejm prohibition of import of coal from Russia

The justification indicated that limiting coal imports from the Russian Federation would increase extraction in Poland and increase imports from other directions, such as Australia, Colombia, and the United States. The justification recalled that the Polish electricity sector is independent of imported coal supplies. For other sectors of the economy, it is possible to redirect supplies to other directions.

The adopted regulation will be submitted to the European Commission for technical notification, it is to be carried out urgently. The act is to enter into force on the day following its promulgation.

What’s next with the anti-inflationary shield in Poland? The Sejm decided

This website uses cookies to improve your experience while you navigate through the website. Out of these, the cookies that are categorized as necessary are stored on your browser as they are essential for the working of basic functionalities of the website. We also use third-party cookies that help us analyze and understand how you use this website. These cookies will be stored in your browser only with your consent. You also have the option to opt-out of these cookies. But opting out of some of these cookies may affect your browsing experience.
Necessary Always Enabled
Necessary cookies are absolutely essential for the website to function properly. These cookies ensure basic functionalities and security features of the website, anonymously.
Functional
Functional cookies help to perform certain functionalities like sharing the content of the website on social media platforms, collect feedbacks, and other third-party features.
Performance
Performance cookies are used to understand and analyze the key performance indexes of the website which helps in delivering a better user experience for the visitors.
Analytics
Analytical cookies are used to understand how visitors interact with the website. These cookies help provide information on metrics the number of visitors, bounce rate, traffic source, etc.
Advertisement
Advertisement cookies are used to provide visitors with relevant ads and marketing campaigns. These cookies track visitors across websites and collect information to provide customized ads.
Others
Other uncategorized cookies are those that are being analyzed and have not been classified into a category as yet.
SAVE & ACCEPT
MORE STORIES
Advertorials

Learn for FREE about doing business in Poland and expand your...

27/07/2022 0
Would you like for FREE to learn about doing business in Poland and network with people who have a lot of experience when it...
Go to mobile version