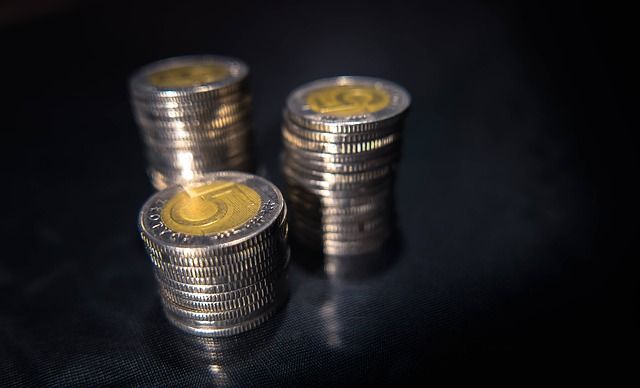 According to the information collected by RMF journalists, the Polish government is considered as a support to launch interest-free loans for repayment of instalments, which would be financed from the Borrowers Support Fund and addressed to the lowest earners. It is also possible that the state will not reimburse any refunds for loans.

The second support solution to be considered by the government is the statutory limitation of loan spreads for several months.

“There is a belief in power circles that banks do not behave responsibly and that in this difficult situation they only accumulate profits. Lowering the margins would cut those gains. It would also make the instalments a bit lower”  reports RMF FM .

The Monetary Policy Council raised interest rates by 100 basis points yesterday Thus, the main NBP rate increased to a level not recorded since November 2012. The decision of the Council will cost borrowers another increase in instalments, if it is followed by WIBOR rates.

The previous changes in interest rates have increased the mortgage loan instalments by more than a half. In the case of a loan for 350000 PLN, contracted in September 2021, the instalment was slightly over 1,580 PLN at the time of concluding the contract. Currently, its estimated amount is PLN 2,570 PLN. Thus, the interest rate increases raised the cost of the loan by approximately PLN 280 for every 100,000 zlotys. PLN borrowed from the bank.

If the market fully consummates the MPC’s decision from this month, borrowers will pay in total about 340 PLN more for every 100,000 zlotys. more loan than on the date of signing the loan agreement in September 2021.

I think it is very likely that the government will do something for the borrowers, especially with an election coming up. But it will undoubtedly not help in the fight against inflation in Poland.

09/08/2022 0
The flat without own contribution program, which was launched at the end of May, is a big flop. Only a few banks joined the...
Go to mobile version