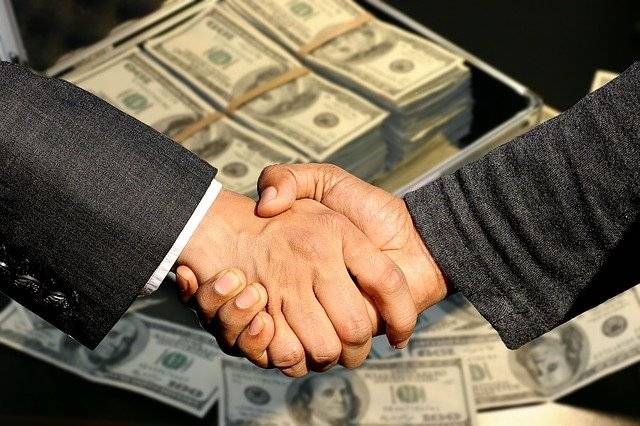 Cersanit, owned by the richest Pole, Michał Sołowow, intends to sell its business in Russia.. “Negotiations are conducted with investors from China, the United Arab Emirates and Turkey. The assets sold mainly consist of three large production plants in Frianów, Kuczino, Syzranie and a trade organisation” – the company informs in the release.

As the company explains, it made the decision to suspend investments in Russia right after Russia’s invasion of Ukraine, but it is communicating it only now, because it cares about the safety of employees in Russia and Ukraine.

Cersanit is one of the brands owned by Michał Sołowow, the richest Pole. Previously, Cersanit was on the “shame list” of scientists at Yale University.

“The war and the senseless death of Ukrainian citizens is an unimaginable drama and it is impossible to find a rational explanation for this situation. Cersanit supports Ukraine from the very first day of this tragedy  and the conditions of surviving difficult times “- the president of Cersanit, Mariusz Sośnierz, begins his statement.

As reported, Cersanit intends to get rid of all its assets in Russia. “Negotiations are conducted with investors from China, the United Arab Emirates and Turkey. The assets sold mainly consist of three large production plants in Frianowo, Kuczino, Syzranie and a trade organisation” the release says.

Sośnierz adds that “in the circumstances, the sale of assets in Russia (in which Cersanit has been present since 1998) is the only categorical and final step that can be taken in order not to be wrongly accused of any involvement in the conflict or at least indirectly supporting it”.

Suspend all investments in Russian plants

The company ensures that on February 24 this year decided to suspend all investments in Russian plants, those planned and already in progress. The total value of these investments was 83 million EUR.

Who are the richest and poorest communes, counties and voivodeships in Poland 2022? Huge differences [LIST]

More than half of Poles buy second-hand goods according to new...

14/03/2022 0
Second-hand purchases are becoming more and more popular in Poland. 51.6 percent. Poles declare that they bought something second-hand last year - according to...
Go to mobile version