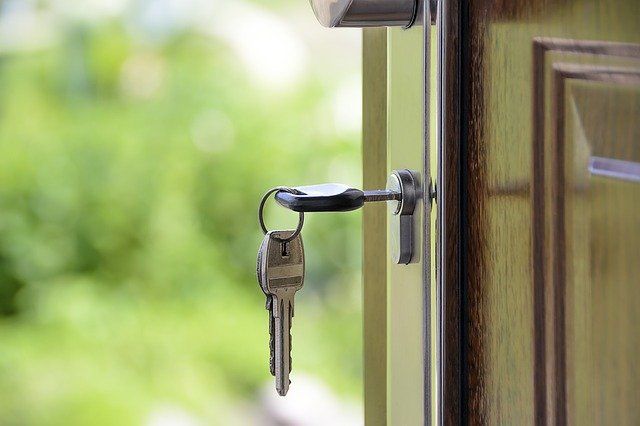 The increase in the WIBOR rate discourages many people from taking new mortgages. The WIBOR rate is the fixed rate of interest offered by the Lender Warsaw interbank.

Their value in January barely exceeded 6 billion PLN. This is the least since February 2021.

The interest rate increases so far, which raised the WIBOR rates, not only caused a decrease in demand for loans, but also a decrease in their sales.

According to the latest data of the National Bank of Poland, in January banks borrowed almost 1.6 billion PLN less than in December.

Mortgages applications down by 25%

The sales results confirm what the Credit Information Bureau reported. Already in January, the number of applications for a new mortgage fell by a 25% compared to January 2021. In contrast, compared to the record-breaking March 2021, the decrease was already over 50%.

Marcin Czaplicki, economist at PKO BP, points out, however, that despite lower sales of mortgage loans in January, this is still a much better result than in previous years in the same period.

The reason for the lower interest is the increases in interest rates and the related increase in instalments. On the one hand, creditworthiness decreases while high housing prices persist, and on the other hand, the announcement of further increases was an argument not to incur long-term liabilities now.

The Monetary Policy Council has been raising rates since October 2021, it has already done so five times. The reference rate – the main NBP rate – increased from 0.1 percent. up to 2.75%

The war will raise WIBOR rate?

The increase in WIBOR was ahead of the rate of interest rate increase, as the market assumed that the MPC would be forced to raise rates also in the coming months.

The 6-month WIBOR rate increased from the end of September from 0.31 percent. up to 3.95 percent at the end of February.

The rates are rising continuously, and the effects of Russia’s attack on Ukraine are currently the biggest question mark for the further scenario of interest rate increases.

On the one hand, the war may weaken the pace of economic growth in the entire region of Central and Eastern Europe, including Poland, which is not conducive to continuing increases.

On the other hand, the increase in commodity prices that may occur as a result of the Russian aggression will additionally boost inflation. Additionally, due to the war and the related risk, the zloty does not strengthen despite the previous rate hikes, which may additionally support the heightened inflation.

“Consequences of the war for the monetary policy of the CEE-4 countries [of Poland, Hungary, the Czech Republic and Romania – ed.] are strongly hawkish in our opinion.

While the crisis is likely to weaken growth, the combination of currency depreciation and higher commodity prices is highly inflationary.

Moreover, this pro-inflationary shock comes at a time when Central and Eastern European central banks are already struggling to contain extremely high inflation rates”, says Goldman Sachs, one of the largest investment banks in the world. Goldman Sachs also expects that the interest rate will be increased and that by a lot!

The increase in the WIBOR rate has already clearly increased the instalments of previously granted loans. This is especially visible in the case of mortgages taken shortly before the start of interest rate increases.

Loan instalment for 350000 PLN, granted for 25 years at the time of signing the contract in September 2021, was approximately 1570 PLN. At the current level of WIBOR 6M, its amount is already around 2300 PLN.

This means that the burden on the household budget with the repayment of such a loan has increased by about 47 percent since the end of September!

More and more unsold apartments in Poland. The market is changing

25/04/2022 0
After a series of MPC decisions to raise interest rates, fewer and fewer people can afford to buy a flat. The data show that...
Go to mobile version