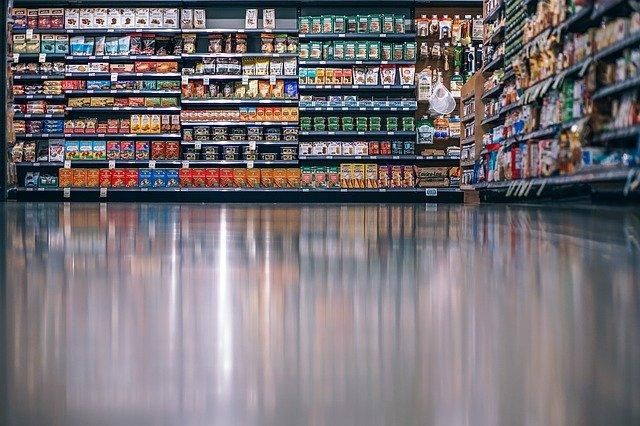 February saw a strong increase in nominal retail sales in Poland, but it was accompanied by a slowdown in real terms (i.e. adjusted for price increases). Fuel sales increased sharply, but car and furniture sales decreased sharply.

Retail sales at current prices in February 2022 were down 16.5 percent. higher than in February 2021,  informed the Central Statistical Office. This result coincides with the expectations of economists, who expected an increase of 16.6 percent.

It is worth remembering that such a high nominal increase in sales was largely a derivative of very high price inflation. Retail sales calculated at constant prices were 8.1% higher than in the previous year, informs the Central Statistical Office.

The data published today mostly concern the state before the outbreak of the war in Ukraine. After February 24, we found ourselves in a new economic reality, which will only be fully shown by the statistics for March and the following months.

In the data for February, however, we can already see increased fuel purchases and an increase in sales of food and other basic necessities purchased for refugees from beyond our eastern border. This effect should intensify in the following months.

The real (and therefore taking into account rising prices) sales dynamics slowed down a few months ago. In June 2021, sales increased by 13 percent, in May by 19.1 percent, in April by 25.7 percent, and in March by 17.1 percent.

Later, however, the effect of a low, “covid” base faded out, and the annual retail sales dynamics returned to single-digit values. The improvement came in October . A solid increase was also recorded in November , when the statistical effects of the 2020 lockdowns came back into play.

December, however, brought disappointment again – the increase in sales was clearly weaker than economists thought . In January , the Central Statistical Office recorded a solid 10.6% increase in real retail sales, but it was largely influenced by the low base effect in January 2021, when the government closed shopping malls for fear of covid.

“In February 2022, the largest increase in retail sales (in constant prices) compared to the corresponding period of 2021 was recorded by units from the “other” group (by 31.0% as compared to a decrease by 16.6% in the previous year).

Among the presented categories of goods, higher sales than “total” sales were also observed in the following groups: “solid, liquid and gaseous fuels” (by 22.1%) and “pharmaceuticals, cosmetics, orthopaedic equipment” (by 18.2%).

The deepest drop in sales was maintained in entities trading in motor vehicles, motorcycles and parts (by 20.0%)”, informs the Central Statistical Office.

Anti-inflation shield allowance in Poland: get min. 400 PLN in subsidy

02/08/2022 0
Żabka announced the withdrawal of a batch of Tomcio Paluch grill baguettes. The product is contaminated with bacteria. The retail chain warns against eating...
Go to mobile version