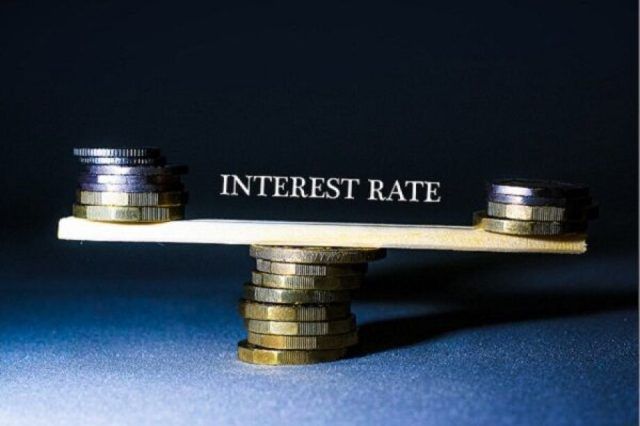 The Monetary Policy Council (MPC) raised the reference rate to 3.50% from 2.75 %, the central bank said.  At 16.30 yesterday, the communiqué after the MPC meeting will be published, it was also announced.

Raised the reference rate to 3.50%

The market consensus predicted an increase in the reference rate by 75 bp.

“The Council set the NBP interest rates at the following level:

Press conference with the president of the National Bank of Poland

On Wednesday at 15:00, a press conference of the president of the National Bank of Poland (NBP) who has some very busy days and the chairman of the MPC Adam Glapiński is planned.