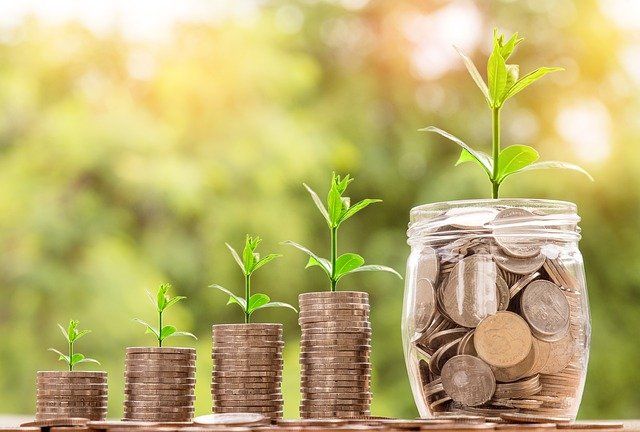 Poland’s GDP increased by 7.3% year on year in the fourth quarter of 2021 this reading is in line with the so-called quick estimate presented by the Central Statistical Office on February 15. This time, however, the statistical office provided a bit more details.

According to the data from the Central Statistical Office of Poland (GUS), private consumption increased by 7.9% in the fourth quarter of 2021. year on year (against an increase of 4.7% in the third quarter of 2021).

Investments increased by as much as 11.7 percent. (compared to an increase in the third quarter of 2021 by 9.3%). Consumption has been pulling our GDP for years, so a good result in this regard is no wonder. However, the very solid data on investments should be appreciated.

In the fourth quarter of 2021, Polish GDP was also boosted by inventories. It is clearly visible in the GDP data, as well as the earlier data on industrial production, that the Polish industry was massively replenishing inventories in warehouses at the end of 2021.

War in Ukraine will have negative impact

Banking economists predict that the Polish economy will start to lose some momentum from the second quarter of this year. The war in Ukraine will certainly have a negative impact on our GDP.

There is no doubt that the Polish economy accelerated at the end of 2021, while the base effect, i.e. the comparison to the same period of the previous year, also played a role in the very high GDP reading for the fourth quarter.

The fourth quarter of 2020 indicated a 2.5% decline in GDP. year on year, it was a time of restrictions and a pandemic shock in the economy.

According to earlier preliminary estimates of the Central Statistical Office , our economy grew by 5.7 percent throughout the last year. It was the highest result since 2007.

There is no doubt that the war in Ukraine will hit the economies world wide incl. Poland. But it is important that we help Ukraine in every way possible.

20/06/2022 0
Adam Abramowicz, spokesman for small and medium-sized enterprises in Poland (apponited by the present government ed.), admitted that "the new version of the Polish...
Go to mobile version