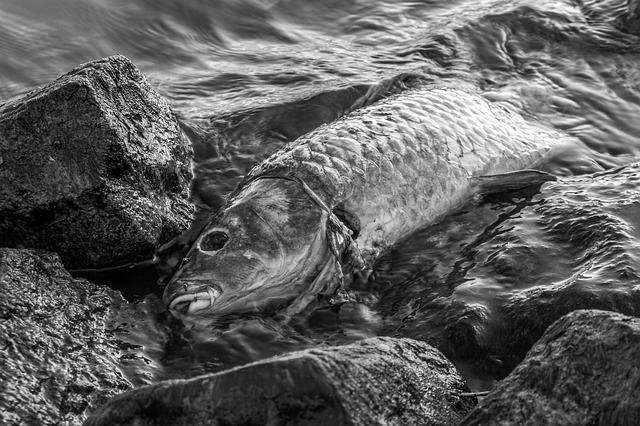 Entrepreneurs from the Odra river have found themselves in a catastrophic situation – alarms the Northern Chamber of Commerce. The tourism industry has the greatest trouble.

Due to the environmental catastrophe, entrepreneurs who run business on the Oder were deprived of their income overnight. There are almost no customers by the contaminated river, the water equipment rentals are empty.

– We expect a fast track of support for entrepreneurs who had to suspend their operations or who lost customers as a result of the Odra disaster. They say straight: the tourist season is over for us. One and a half months of losses from four months of total operation – says Hanna Mojsiuk, President of the Northern Chamber of Commerce.

A long weekend with no customers at Odra

The August long weekend is usually harvest time for the tourism industry. Meanwhile, this year the number of bookings in enterprises in the Oder region has dropped by 75 percent, because people are fleeing from recreation by the river en masse. We are talking about companies renting sports equipment, but also about entrepreneurs who deal with gastronomy on the Oder or providing accommodation.

– Tourism in Szczecin is dead. We provide relaxation by the water, our life goes on by the Oder. Tourism in the middle of the season is dead and it will certainly not recover in August or September, although there are no signs of a catastrophe in the city itself yet. The outflow of customers has been 100% since the closing of the Odra River was announced. There are no customers.

Sunday, a long weekend, I would have perfect occupancy in such weather and circumstances. There would be a queue to the pedal boats, and there would be no one. The situation is so outrageous that we were closed overnight again, the gastronomy was stocked, the meat was bought and everything will go to an animal shelter – says Ryszard Fertała, owner of the Szczecin Toys Garden Dziewoklicz company.

Entrepreneurs count on compensation, but according to lawyers, the matter may be complicated. Because although there is no doubt that  there was an ecological disaster , the state of a natural disaster is not officially declared.

– I think that there should be no doubt that the situation related to the contamination of the Odra River may pose a threat to the health and even life of people using the river and therefore requires immediate action.

Until we know the exact causes of the contamination and we do not obtain confirmed information about the exact course of the actions of state and local government bodies, it is impossible to resolve the dispute as to what and when could be done to prevent the scale of contamination that we are dealing with – says Marek Jarosiewicz, attorney-at-law. attorney from the Wódkiewicz & Sosnowski law firm, quoted in the statement of the Pomeranian Chamber of Commerce.

The merger of the Polish firms Orlen with Lotos is a...

03/06/2022 0
There is a plan to merge Orlen with Lotos, who is still operating in Russia. The companies have signed documents that will be of...
Go to mobile version