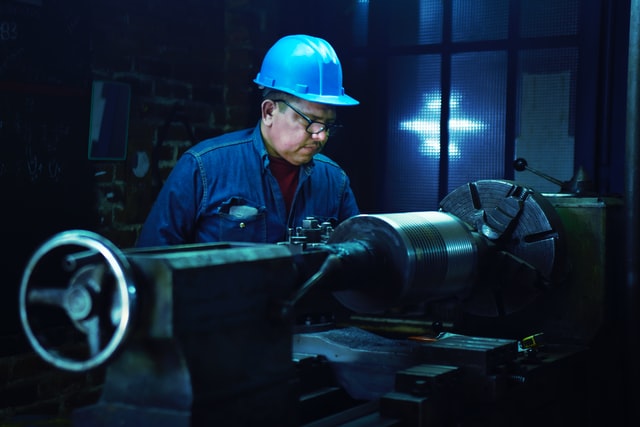 In June, manufactures in Poland raised the prices of their products by as much as 25.6 percent per year – according to the latest data from the Central Statistical Office. Such increases may affect prices in stores. The latest reading has beaten economists’ forecasts.

On Wednesday, more important data from the Polish economy were released. Producer prices in industry are less emotional than consumer inflation, however, they allow us to assess whether inflationary pressure appeared at the production stage, which could lead to an increase in retail prices.

PPI inflation, i.e. the increase in prices that producers receive for their products, has been growing the fastest in years. In June, PPI inflation accelerated to 25.6% on an annual basis from 24.7 percent. in May. In turn, on a monthly basis it was 1.6%.- the Central Statistical Office reported on Wednesday. The increase in producer prices turned out to be higher than the average of economists’ forecasts, which indicated 25% per year.

“For four months there has been a high and still growing dynamic of the sold industrial output prices per year” – reads the latest GUS report.

Manufactures in Poland raised their prices a lot

In June, prices were higher than last year in all sections of the industry. The largest increase in prices was recorded in the electricity, gas, steam and hot water supply section – by 46.8%. In the mining and quarrying sector, prices increased by 26.4%, including in the extraction of hard coal and lignite by 49.4%. In the industrial processing sector, prices were increased by 23.1%, including most of the production of coke and refined petroleum products (by 103.9%).

Let us recall that consumer inflation in June was 15.5 percent per year, and economists agree that this is not the end of price increases in Poland.

19/06/2022 0
Nearly 70 percent of Poles believe that the Polish economy is in a state of crisis, according to a study by Kantar Public. On...
Go to mobile version