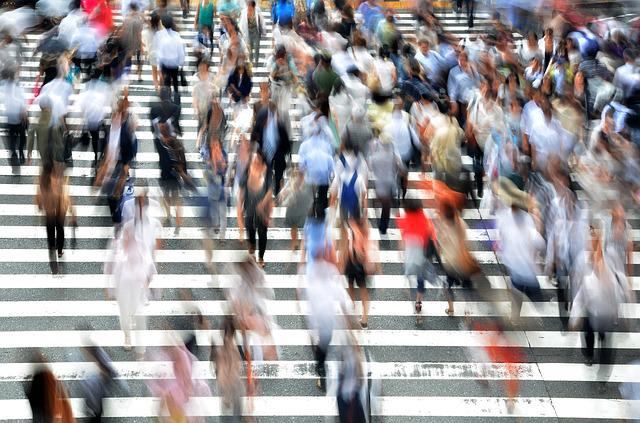 A survey has been made to messure Poles view on their quality of life. High prices and the uncertainty of when the increases will end and the neighbour’s war – these are the main reasons why as much as 64 percent of the households believe that their quality of life deteriorated in 2018 Q2. compared to the same period a year ago.

Quality of life has decreased for majority

78.2% respondents of the survey conducted by the Union of Financial Companies and the Institute of Economic Development of the Warsaw School of Economics believe that, according to respondents, the increase in inflation has the greatest impact on the overall assessment of the quality of life. The second most frequently indicated factor influencing the quality of life was the war in Ukraine (55.4%).

For now, Poles are not afraid of unemployment

“Fears of the war’s consequences were combined with pessimism resulting from very high inflation. Households’ moods already had a stronghold in the previous survey, which was carried out at the beginning of the year, even before Russia’s aggression”, assessed Sławomir Dudek from IRG SGH.

As he added, the prices of the financial condition did not drop as compared to the previous survey, but the assessments of the general economic situation decreased significantly.

“But the economy is still sped up and nominally inflated with inflation. Hence, the fear of unemployment is low. Inflation in the perception of households is currently a very big threat”,  says Dudek.

10/05/2022 0
Banks report that the number of fraud transactions with payment cards increased in Q4, according to a new report by the National Bank of...
Go to mobile version