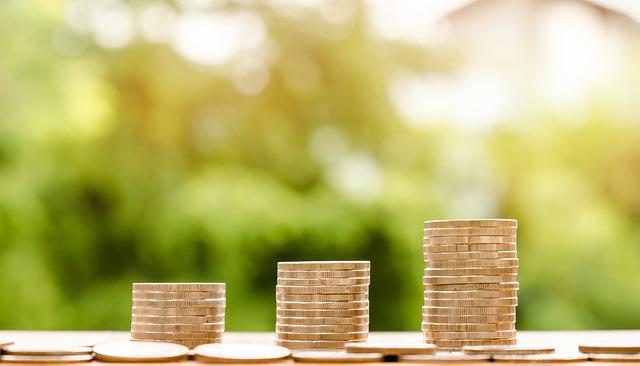 Eurostat presented the first data on minimum wages in 2022. Poland is in the middle of the list of the EU statistical office on the level of purchasing power of the “lowest national” in the given countries.

Minimum wage in 21 out of 27 EU countries

The minimum permitted remuneration for work is regulated in 21 out of 27 EU countries. The exceptions are Austria, Cyprus, Denmark, Finland, Sweden and Italy, where there is no lower salary limit, according to Eurostat.

Among those 21 countries, Poland came ninth. On the other hand, workers from Luxembourg will buy the most for the minimum wage. Germany and the Netherlands were also on the podium.

Lithuania is just behind Poland, and Spain is ahead of Poland. Among the countries that joined the EU equally with Poland or after us, only Slovenia has a higher purchasing power parity.

By comparison, the federal minimum wage in the United States was the equivalent of around € 1,100 in January 2022. However, its purchasing power was much lower than its face value. This is because when calculating purchasing power parity, the price level in a given country is also taken into account. So while the Americans earn almost twice as much in nominal terms as the Poles, the prices in their country are so high that the purchasing power of the Polish minimum wage is higher.