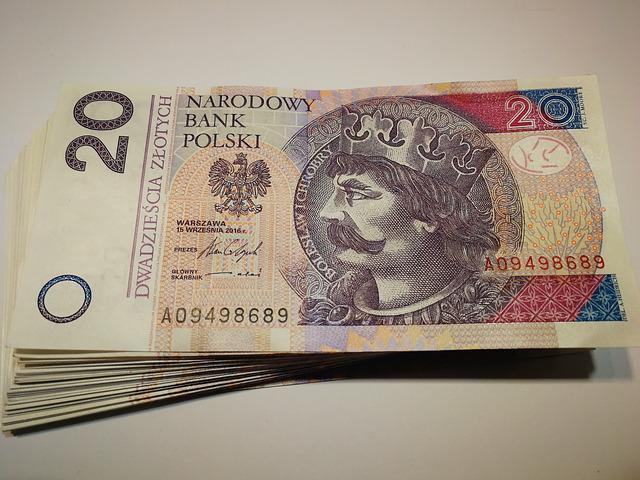 Prime Minister Mateusz Morawiecki announced during the Impact’22 conference the introduction of two new types of savings bonds: a 1-year bond and a 2-year bond.

“I want to talk about a good proposal from the Ministry of Finance, we are implementing new types of bonds that will be beneficial for Poles and will set the benchmark precisely so that large financial corporations are not those that will benefit from the current economic turbulence” , said the Prime Minister.

The head of government announced that the interest rate on one-year bonds will be at the level of the National Bank of Poland reference rate, i.e. now 5.25%. Details of the new bonds are to be known at the end of May, and the securities will be available for sale in June (they will be available for purchase, for example, by phone).

The Business Insider Polska portal informed about the plans to introduce bonds by the Ministry of Finance this morning. This solution – as the website wrote – means for the government the possibility of financing their own needs, and for Poles an alternative to bank deposits.

In these days many investors are selling their bonds and in numbers not seen higher since 2008 and in connection with the start of the financial crisis the same year.

In his speech, Morawiecki emphasised that we are currently dealing with the “four horsemen of the apocalypse”, among which he included a pandemic, inflation, problems on the commodity markets, as well as a geopolitical challenge. The head of the government devoted the most attention to inflation, noting that most countries struggle with it – the Netherlands has been facing the highest inflation in 45 years, and Germany has been facing the highest for over 40 years.

The prime minister called on bank presidents to revive. – Awake. Deposits may not bear interest at the level of 1-1.5%. This is an unhealthy economic model – said Morawiecki.

More information regarding the new types of savings bonds in Poland on these pages when it is public.

So many Russian companies are in Poland – soon confiscated...

22/03/2022 0
The property of Russian oligarchs and Kremlin politicians is currently being frozen all over the world. More countries are competing to inform each other...
Go to mobile version