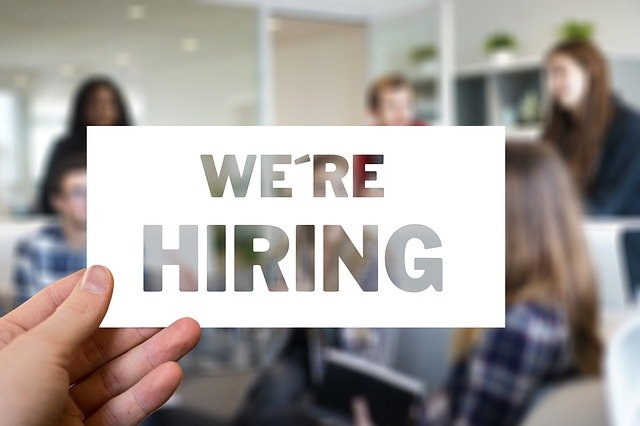 Employers proclaimed – under the new regulations – employment of approx. 25 thousand people. Ukrainian citizens who came to Poland after February 24 due to an armed conflict in that country, said the Minister of Family and Social Policy, Marlena Maląg.

The new regulations on employing Ukrainians entered into force about three weeks ago.  “Over 25 thousand. Ukrainian citizens who came to our country after February 24, have already found a job – 75% of this group are women, ”said Maląg in Włocławek, quoted on the ministry’s profile on Twitter.

They are working mainly in these branches

She emphasised that they find work mainly in the hotel industry, gastronomy and seasonal work that has already started.  The Ministry of Family and Social Policy (MRPS) also analyzes the employment structure of refugees.

Approx. 25% of people in this group were employed on the basis of employment contracts, 73% were contracts of mandate, as well as seasonal work, Maląg reported.  Pursuant to the law on assistance to Ukrainian citizens in connection with the armed conflict in that country, a path for legalising the stay of Ukrainian citizens who fled the war has been introduced.

Persons whose stay in the territory of Poland is or was considered legal will be granted a temporary residence permit. It will be granted once for a period of 3 years, counting from the date of issuing the decision.

At the same time, access to the Polish labour market for Ukrainian citizens and registration with the poviat labour office was guaranteed.  As Maląg emphasised, the act simplified the provisions in the field of employment.

An employer who employs a refugee from Ukraine must notify the competent labour office via praca.gov.pl within 14 days of entrusting work. Ukrainian citizens can also use the services of the labour market in the form of, inter alia, job placement, career counselling and training – on the same terms as Polish citizens.  After the invasion of Ukraine by Russian troops, over 2.4 million Ukrainian citizens, mainly women, crossed the border with Poland.

Polish minimum wage in 2023. How much will it increase? Proposal...