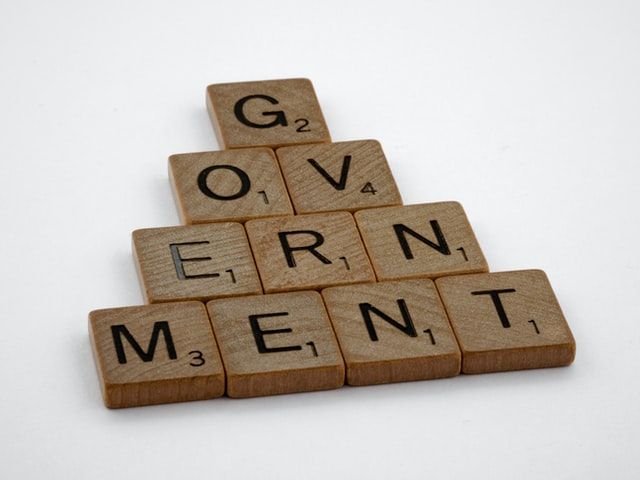 Employers will be able to employ migrants from beyond the eastern border without unnecessary formalities. However, there is a catch in the special act: the government will be able to decide how many.

The minister of family and social policy will be able to specify in the ordinance the number of Ukrainians that can be hired by the employer. “in relation to the total number of employees in the company. This is the result of the draft law on assistance to Ukrainian citizens in connection with an armed conflict in the territory of that country, which was adopted yesterday by the Council of Ministers.

I don’t think that’s the right solution. This is a strong interference in the employment policy in companies” comments Joanna Torbé from the Joanna Torbé & Partnerzy Law Office.

In this way, the government wants to prevent Ukrainian workers from flooding the domestic labour market. The special act will broadly open them access to employment in Poland.

According to its draft, formalities will be kept to a minimum. It is enough that the employer, within seven days of employment of a Ukrainian citizen who legally resides in Poland, informs the poviat labour office about it electronically

“it will only be necessary to send information on the praca.gov.pl portal. On this basis, they will be able to legally work in Poland for 18 months with the possibility of extending it for another 18 months.

To prevent abuses, the minister of the family will be able to issue an ordinance that will introduce employment limits for Ukrainians based on new, simplified regulations. When deciding on the limits, the ministry is to be guided by the considerations of state security and public order, protection of local labour markets and the principle of complementarity of employment of foreigners in relation to Polish citizens.

The provisions proposed in the special act will facilitate access to the labour market. However, I do not support the introduction of quotas by the labour minister. This is a sign of the government’s distrust of entrepreneurs”, believes Joanna Torbé.

“After all, employers are struggling with huge staff shortages. There are industries that mostly employ foreigners, because there are no people willing to work on the Polish market. Some companies are already at risk of bankruptcy due to staff shortages, such as in the transport industry. After all, the crisis we are currently facing is not only an influx of refugees, but also an outflow of those who go to war” – argues the lawyer.

Other experts are of a similar opinion

“At the moment there is no need to use such a limiting mechanism. I am not afraid that Polish workers would be pushed out of companies and replaced with cheaper personnel.

After all, we do not really know how long the Ukrainians who fled the war will stay in our country. After all, many of them are children. However, I understand why the government wants to leave such a door open if a problem arises in the future” says Dr. Antoni Kolek, an expert of Employers of the Republic of Poland.

He adds that the mere change of the regulations is not enough for refugees to find work easily.

“It is not enough just to change the laws that regulate the employment of foreigners. Now the government should focus on real tools that will help Ukrainians find employment. For example, if those women who escaped from the war do not have childcare provided, they will not start working. Even if they have the right to take advantage of care in nurseries and kindergartens, there are not enough of these institutions already. A comprehensive policy in this area needs to be developed”, adds Dr. Kolek.

This problem is also noticed by representatives of the government. “The employment structure will change. Until now, more Ukrainian men than women have come to Poland. Now these proportions will be reversed.

We must be prepared for this” said Marlena Maląg, Minister of Family and Social Policy, during the day before yesterday’s press conference.

And she assured that the special act will include solutions dedicated to Ukrainian mothers.

But according to experts, the opening of the labour market should apply to migrants of various origins.

“Before the war, people of other nationalities in Ukraine, who had lived in this country for years and lost everything, were also fleeing to Poland. They are looking for a new place to live. The special act should also apply to them so that they can quickly start working in Poland, says Torbé.

However, there are no such plans. “I do not see why the new opportunities should cover citizens of other countries. They can use other mechanisms of legalising work and stay in Poland, which are already in force in Polish legislation” explains Maciej Wąsik, Deputy Minister of Interior and Administration.

The special act is not limited to the Ukrainians who will cross the border after February 24, fleeing the war. Its mechanisms are also to be used by citizens of this country who already live in Poland. Their residence permits will remain valid – e.g. residence permits

Activists wants an end to imports of fossil fuels from Russia...

03/03/2022 0
Since the beginning of the Russian aggression against Ukraine, a number of Polish activists and experts have informed about the need to become independent...
Go to mobile version