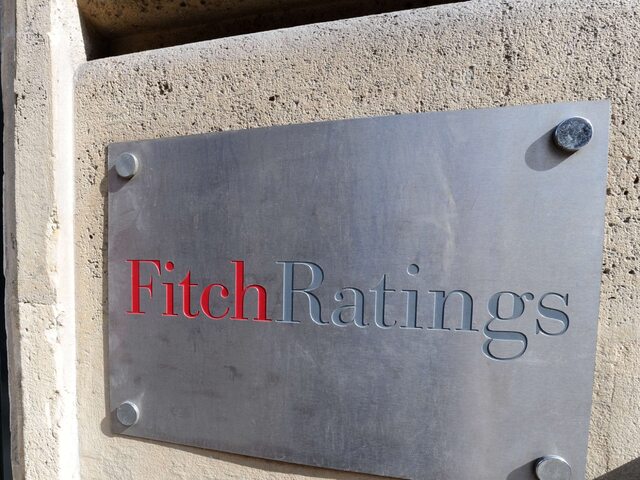 Fitch Ratings maintains the long-term rating for Poland’s debt in foreign currencies at A- with a stable outlook.

According to the agency, the assessment is influenced by relatively low public debt and a diversified economy. According to Fitch analysts, the Polish economy will be resistant to global macroeconomic threats.

Along with maintaining the rating, Fitch publishes GDP growth forecasts. According to the agency’s analysts, the Polish economy will grow by 5.5 percent this year. This means that the Polish economy seems to be relatively resistant to the threats posed by the war in Ukraine and the coronavirus pandemic.

According to analysts, the pace of growth will start to decline only in the second half of the year, due to high inflation and weak external demand, which will affect consumption, exports and investments.

According to Fitch, Poland is coping relatively well with the energy crisis caused by Russia’s aggression towards Ukraine and the decline in the supply of raw materials. Thanks to strategic investments, such as the Baltic Pipe, Poland is expected to withstand the troubles on the gas market and being cut off from Russian supplies better than most European countries.

“Fitch is another leading agency that has maintained Poland’s high rating. Diversified economy, well-managed public debt and responsible fiscal policy make it possible to cope with difficult conditions resulting from the negative economic effects of the armed conflict in Ukraine and the difficult situation on the energy market, commented Minister of Finance Magdalena Rzeczkowska.

Source: Wprost among others.

The Monetary Policy Council in Poland raised the reference rate