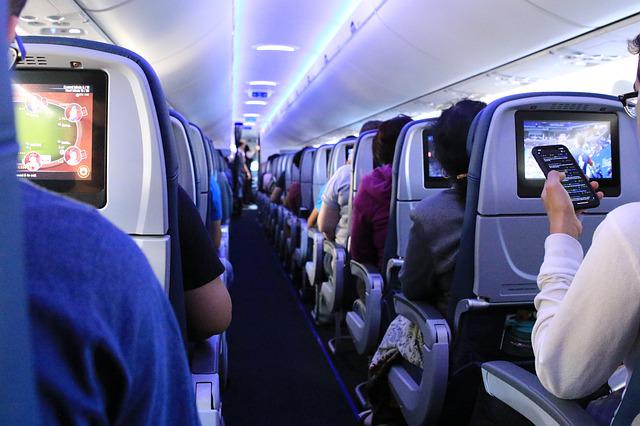 Poles can safely plan their vacation trips using air transport – said Minister of Infrastructure Andrzej Adamczyk, when asked during a press conference on Tuesday, whether he accepted the form of the PANSA agreement with air traffic controllers. In May, the paralysis of the Polish sky was avoided, but the next cut-off date is July of 10.

– As for the payroll regulations of PANSA employees, especially inspectors, internal consultations ended yesterday, and trade unions took a position on the project – said Adamczyk.

Minister: project is being analysed today

– The project is being analysed today at the Ministry of Infrastructure and depending on the results of this analysis, we will make the right decisions – he added.

According to Adamczyk, ” Poles can safely plan their vacation trips using air transport, using flights “. The minister expressed his “deep conviction” that nothing would disturb the vacation plans.

Let us remind you that the conflict between PANSA and trade unions has been going on for a long time. The auditors threatened that if there was no agreement, they would not come to work from May. This would mean a lot of cancelled flights and chaos at the airports.

At the end of April, the Polish Air Navigation Services Agency (PANSA) signed an agreement with representatives of the Air Traffic Controllers Trade Union (ZZ KRL), which is to be valid until July 10 this year.

If no agreement was reached, then from May 1, air traffic over Poland could be limited. The trade unions admitted that they had agreed to a “truce” so as not to cause chaos in the Polish skies and not to block Poles’ flights. “We made far-reaching concessions,” admitted trade unionists.

Not the “only” threat to your holiday

Unfortunatly this is not the “only” threat to your summer holiday. Many airlines are already cancelling flights from and to Poland and also other places in Europe.

It is because of lack of staff and also because many workers in different airlines want to strike.

Poland without Russian gas? It may work, but deadlines are tight