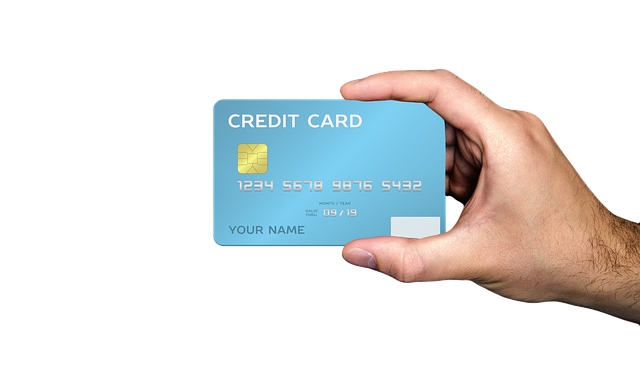 Experts are worried about new tax authorities’ powers also when it comes to citizens’ bank accounts in Poland. The Ministry of Finance is considering changing the regulations.

In a month’s time, the tax administration will gain new, wider powers to control natural persons, which already give rise to many concerns.

The Ministry of Finance reassures that they will be used only in justified cases. The head of the National Revenue Administration, Bartosz Zbaraszczuk, announced, however, that the ministry was re-examining the regulation and did not rule out a change.

From July 1, 2022, banks will be required to provide tax authorities with data on, inter alia, the number of bank accounts held by a given person, turnover and balances of these bank accounts. They will also provide the amounts and dates of individual payments. What exactly will change?

Currently, the bank provides such information about the “suspect”. From July 2022, the obligation will apply to a “natural person” already in the preparatory proceedings conducted by the tax office. This may apply, for example, to a situation where a taxpayer does not disclose income so as not to pay tax, or runs an unregistered business.

The catalogue of entities that will be able to request disclosure of such information will also be expanded. Currently, it may be requested by the head of KAS and the head of the customs and tax office. From 1 July 2022, such a right will also be granted to the head of the tax office. Moreover, the request to disclose data about the account will be able to concern not only the owners, but also the representatives of the account.

The change raises many doubts from the very beginning. In March, the ombudsman for civil rights, Marcin Wiącek, asked the government for explanations on this matter. In his opinion, the justification for the change was not presented. – This significantly widens the scope of interference in the privacy zone of citizens – believes the Ombudsman.

Now Bartosz Zbaraszczuk has referred to the matter. As he points out, the amended art. 48 of the Act on KAS cannot be applied without a justified reason and without connection with the committed acts constituting the subject of the preparatory proceedings conducted in the case of a person suspected of committing a crime.

“Taxpayers do not have to worry about abusing the introduced change, because in the period of the regulations already in force, no abuse was found. Data provided by banks is protected by fiscal secrecy, which is regulated in detail by the provisions of the tax ordinance”, he explains.

However, he adds, the Ministry of Finance takes into account the comments submitted to the content of the amended provision.

– Re-analysis is currently underway in order to change it – informs the head of KAS.

The risk of abuse is increasing

Dariusz Malinowski, tax advisor and partner at KPMG in Poland, is critical of the changes that are to come into force on 1 July this year.

“The powers of tax authorities are already very large and allow them to effectively fight fraud. Therefore, it is difficult to find a rational justification for their further expansion”, says Dariusz Malinowski.

He warns that the change of art. 48 of the Act on KAS means, unfortunately, that the risk of discretionary request for data on bank accounts and their unjustified use is growing.

Dr. Jacek Matarewicz, an attorney-at-law, tax advisor, and partner at the Ożóg Tomczykowski Law Firm, views this problem differently. “Granting new powers to tax authorities is always a concern. However, in practice, the new wording of Art. 48 of the Act on KAS will not change much in the situation of natural persons.

So far, tax authorities, in the course of conducted proceedings, also obtain information about payments and withdrawals from bank accounts of natural persons”,  says attorney Matarewicz.

She gives the example of a man who regularly sold goods over the internet through auction sites. The tax office, analysing the frequency of payments to his bank account, proved that he was running an unregistered business. The traffic on his account confirmed that the taxpayer was acting in a professional, organised and continuous manner.

Another example is the treatment of a priest who collected donations to church legal entities and then partially returned them to the donors in cash. Confirmation of illegal activity was the frequency of payments, incl. at ATMs.

– Unjustified use of the tax authority’s rights should be treated as an abuse of the law, and for such a taxpayer who suffered a loss on this account should be awarded fair compensation – says attorney Matarewicz.

01/08/2022 0
The government tax calculator of the Polish Deal 2.0 will not help everyone. "Rzeczpospolita" writes that "the tool for employees only settles simple situations,...
Go to mobile version