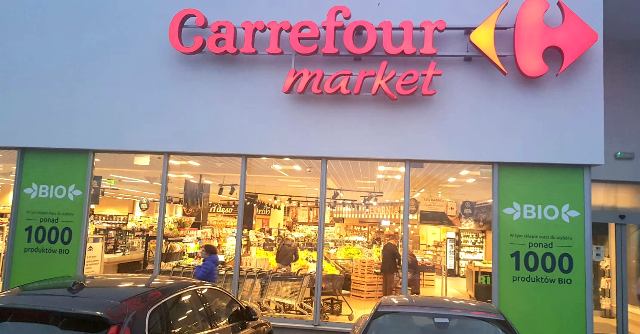 Carrefour Polska has been sold – according to the website dlahandlu.pl. The new owner is the Mid Europa Partners fund, which previously owned Żabka, and today is one of Allegro’s shareholders.

Carrefour Polska has not yet commented

According to the information provided by the website, negotiations on this matter lasted from autumn 2021, and the Griffin Real Estate fund also participated in the fight for the Polish branch of the French chain until the end. Carrefour Polska has not yet commented on the reports of dlahandlu.pl.

Last year, Reuters reported that Carrefour is planning to sell its subsidiaries in Poland and Taiwan and commissioned their audit to KPMG , citing the French weekly “Challenges”.
As Reuters reminds, the largest European grocery retailer is in the process of

implementing a 5-year plan, launched in early 2018. It assumes cutting costs and greater investment in online business. The plan is designed to help generate better profits and fend off increasing competition from Amazon.

Carrefour has over 900 stores in Poland in six formats: hypermarkets, supermarkets, wholesale and discount stores, local and specialist stores, and an online store. Carrefour also owns a network of 20 shopping centres in Poland with a total area of ​​over 230,000 sq m. GLA and a network of over 40 petrol stations.

How to register a company in Poland is going to change

19/07/2022 0
The way you are registering a company in Poland is about to change. There will be No more paper applications for entry to CEIDG...
Go to mobile version