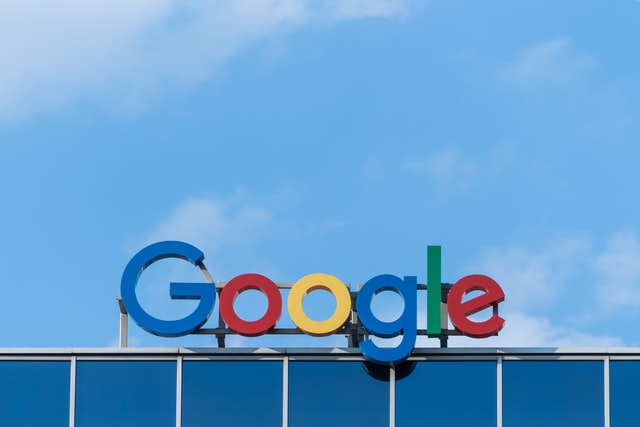 According to the company, Krakow is the second city, after Warsaw, where Google will employ qualified specialists and specialists from the IT sector to work with the most advanced cloud technologies and projects responsible for the infrastructure of the global Internet.

In turn, in Wrocław, Google has a technology team that is responsible for implementing Google cloud computing services for the company’s largest customers in Europe.

Recruitment of the Google team from Krakow has already started, and a dynamic increase in employment is expected in the coming years.

Google engineers in Krakow are to work in teams responsible for key elements of cloud computing services and global Internet infrastructure, including for the Content Delivery Network platform, which allows you to send data, multimedia and streaming to Internet users around the world using the global Google network.

The investment in Krakow is the next stage of Google’s investment in Poland. Last year , the creation of a support team for cloud customers at the Google office in Wrocław was announced, as well as the opening of the Google Cloud Technology Development Centre in Warsaw.

In March, Google announced an investment in the purchase and development of The Warsaw Hub office complex, worth approximately PLN 2.7 billion. With the establishment of the Google team from Krakow, the company’s remaining investments are to be continued. At the same time, the company anticipates the further development of Google’s presence in Krakow.

“The development of our engineering teams in Poland results from the potential we see – both in employing the best Polish experts and in offering work on the most advanced technologies to engineers and engineers from all over the world. Our Krakow team will run fully independent projects creating key services and tools – not only those used by Google clouds, but also responsible for how the global internet works today”, says Dan Decasper, vice president of the company and head of Polish engineering teams at Google.

Your IT in Poland?

Do you also want to have the IT area done in Poland but find it difficult to start for many reasons? Then write me at info@bizinpoland.com or/and read about my IT consulting services regarding the Polish and Danish market.

There is a new king of Polish gaming. CD Projekt dethroned

The demand for IT specialists is growing in Poland and the...