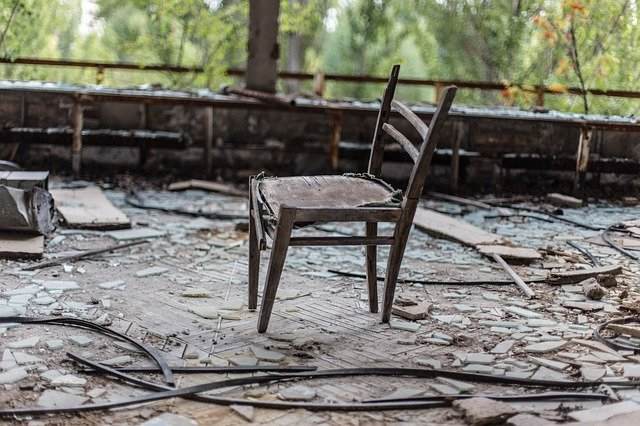 The Polish-Ukrainian Chamber of Commerce has had a lot of work in recent days. As many as 2-3 Polish companies a day report their willingness to rebuild Ukraine

The war in Ukraine, started by the criminal invasion of Russian troops, has been going on for over two months. The Ukrainian authorities, led by President Volodymyr Zelensky, are already openly talking about the need to prepare a plan for the reconstruction of the country. Funds for this purpose are also collected by the European Union. During her visit to Warsaw, the President of the European Commission, Ursula Von der Leyen, spoke about the proposal to create a reconstruction plan for Ukraine.

The needs are huge

The president of the European Commission added that although the current help and solidarity is commendable, Ukraine will need even more help, because according to calculations the country needs EUR 5 billion a month to function.

Reconstruction of Ukraine from the post-war devastation will not only be an opportunity to show its solidarity, but also a great economic opportunity. Taking into account the assurances of politicians, huge funds will be squeezed into the reconstruction program, which may also go to Polish companies that express their interest in participating in the project very openly.

The Ministry of State Assets was also supposed to send inquiries regarding the willingness to participate in the Ukrainian reconstruction project to State Treasury companies.

Significant flight delays from Poland expected due to the crisis at...

12/04/2022 0
There is a staff crisis in the Polish Air Navigation Services Agency a.k.a. PANSA. The next talks on April 11 between the parties did...
Go to mobile version